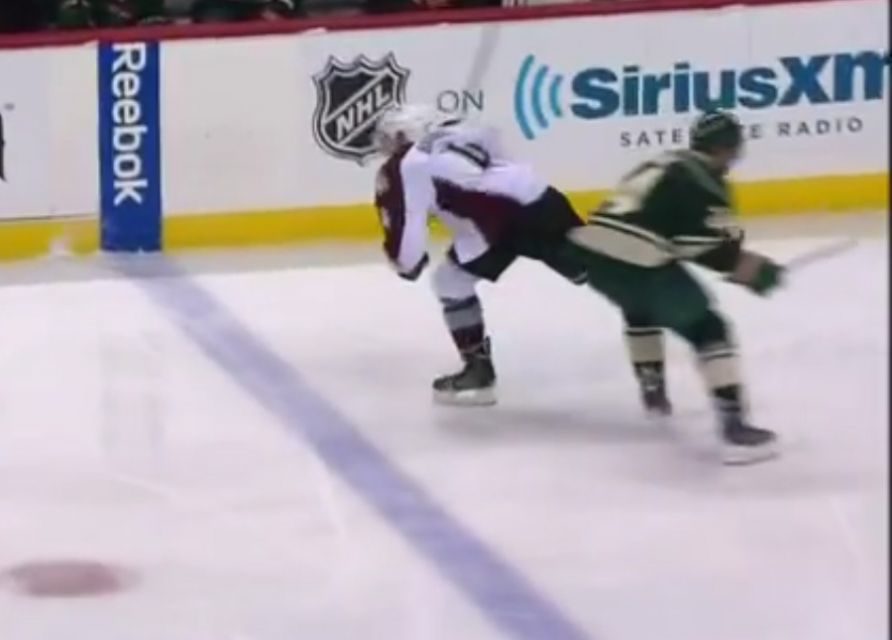 Matt Cooke hasn’t been suspended since 2011.  The former poster child for Supplemental Discipline had cleaned up his act – after ending one career and attempting to shorten many more – with the Pittsburgh Penguins.  The reformed Cooke then signed with the Minnesota Wild as a free agent.

While Cooke’s efforts to remain a changed man are commendable, it was apparently just a matter of time before his stripes showed through.

Cooke is once again facing suspension, this time for kneeing Colorado Avalanche defenseman Tyson Barrie.  The play happened early in the second period of a scoreless Game 3.  Barrie made a nice outlet pass and moved to avoid a check by the oncoming Cooke.  Rather than let the young blueliner pass, Cooke stuck out his knee.  Take a look:

Cooke was given a two-minute minor for kneeing. Referees for the game were Brad Watson & Justin St. Pierre.

Barrie was hurt on the play, suffering a torn MCL.  He’s expected to miss 4-6 weeks.   Cooke should also expect to miss some time:

The NHL’s Department of Player Safety will certainly consider Cooke’s long, storied suspension history.  It’s just a matter of how long this one will be.  Since it’s in-person, we could be looking at 5+ games.  That’s what it deserves. 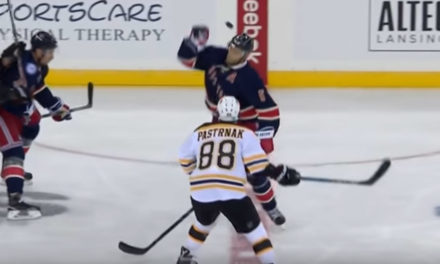 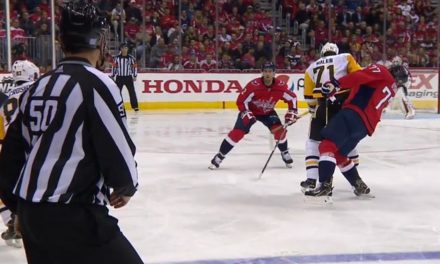 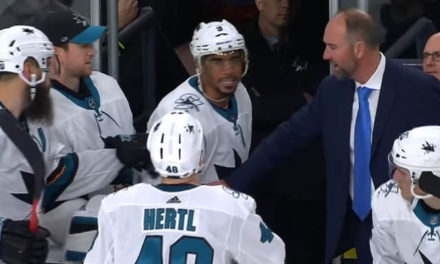