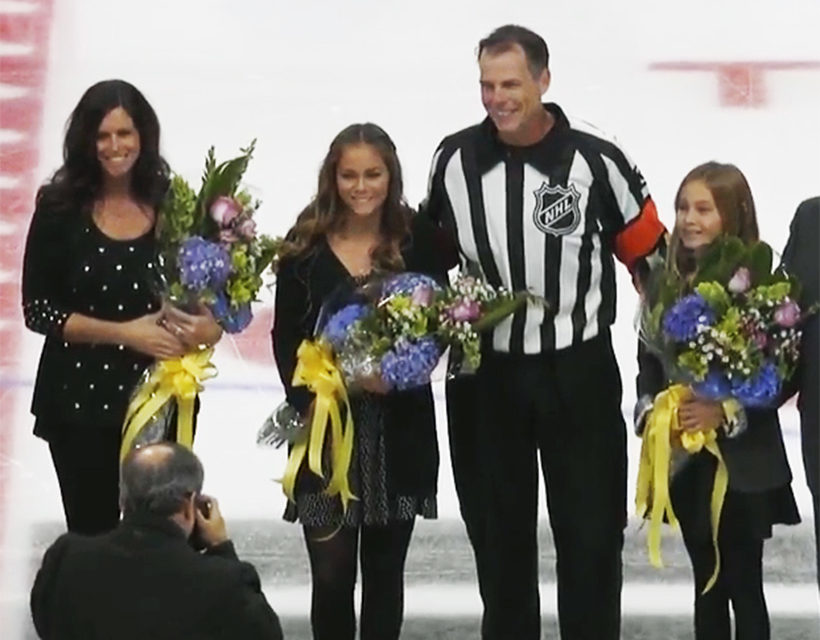 Just a week after celebrating his 50th birthday, NHL referee Mike Leggo reached another milestone: 1,000 games in the NHL.  He becomes the 24th NHL referee to hit that mark.

Here’s a look at the on-ice ceremony to honor Leggo prior to Edmonton Oilers vs. Los Angeles Kings.

Joining Leggo on the ice for his milestone game were referee Brad Watson and linesmen Shane Heyer and Darren Gibbs.

Working His Way Up

Leggo got his start as a linesman in the WHL before donning the armbands and becoming a referee.  He also spent time in the OHL, ECHL, IHL, and AHL before finally reaching the National Hockey League.  It took a long time and a lot of hard work.

“Just like every Canadian kid I played hockey growing up,” said Leggo. “I delivered newspapers, I worked at a farmer’s market and a number of other things, but I worked at an arena as a rink rat basically, I learned how to drive a Zamboni and started refereeing in the men’s league and it became an interesting part-time job.”

Leggo Makes It To The Show

Leggo made his NHL debut on April 1, 1997.  He’s now hit 1,000 games, seventh-most among active NHL referees and the 24th referee to reach that milestone.

“I’d like to go as long as they’ll keep me,” Leggo said back in 2007 after reaching the 500-game mark. “It’s all about health and fitness at this level. All the aches and bruises that come out over the years, as you get older they don’t heal as quickly and you feel them a little more as you try to prepare for the season.”

In celebration of his 1,000 NHL games, here’s a look back at one of the highlights (no, not that one) of Leggo’s career – the 2011 Heritage Classic: 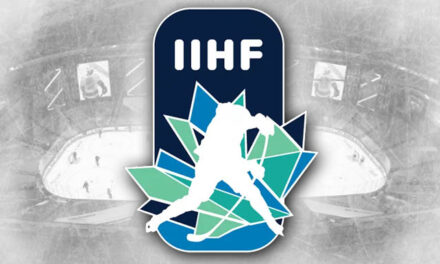 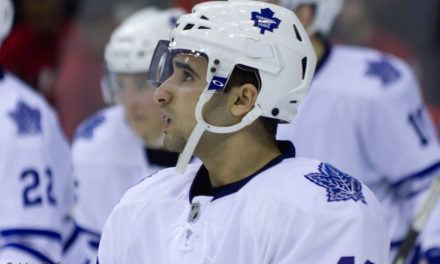 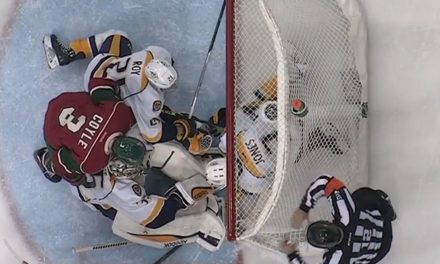 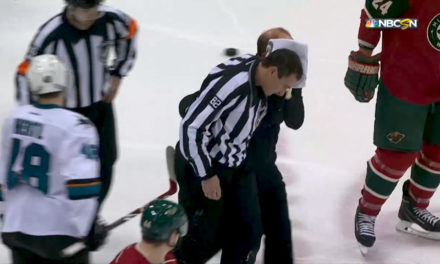