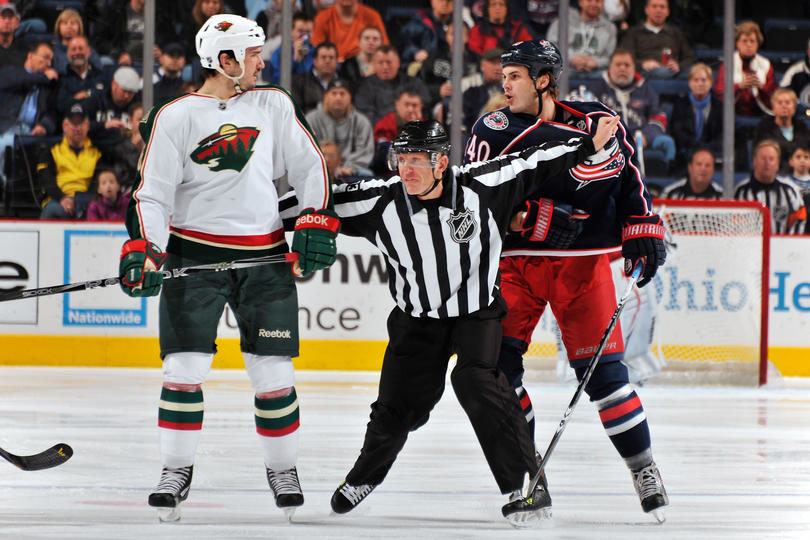 After over a year away from the ice, linesman Vaughan Rody will be back tonight.

Rody’s been sidelined since January 26, 2014. His initial injury happened on an innocent play back in November of 2013. “I was just in front of the net, and a player just bumped into me,” Rody said. “He was skating behind me, and he brushed past me. I was caught between two players and as he hit me my left side of my body wasn’t able to move, and my right side did. And I could feel it right then: something’s not right.”

Rody knew he wasn’t 100-percent, but he was determined to battle through the injury. He continued to work games in December and January, despite extreme discomfort. Eventually, Rody opted for spinal surgery to correct the issue, despite the lengthy recovery time. Doctors said it would take 14 months for a full recovery. That was seven months ago.

Rody was determined not to let his back injury derail his NHL career. The veteran linesman his been in the league 15 years and is nearing the 900-game mark. 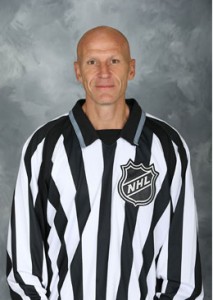 “The biggest thing is, I’ve never worked a Stanley Cup Final,” Rody told the Winnipeg Sun. “And I’m not leaving without one. I refuse to go out like this. I will not have this [injury] dictate how my last game ends — there’s no way.”

Rody’s determination and dedication have carried him back to the ice, which he’ll be taking for his first NHL game in over a year. Rody’s slated to work tonight’s game between the Boston Bruins and the Vancouver Canucks.  He’ll be paired with linesman Greg Devorski and working alongside referees Tom Kowal and Mike Leggo.

“Every day is fortunate,” Rody once said. “When I put my jersey on before every game, quite frankly, I wouldn’t trade places with anybody. I think I have the greatest job in the world.”

It’ll be great to see him back out there doing it. 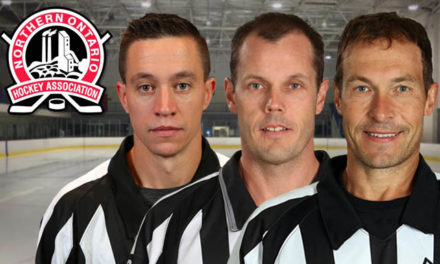 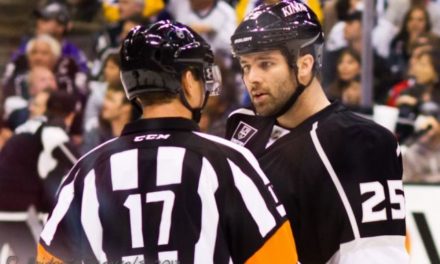 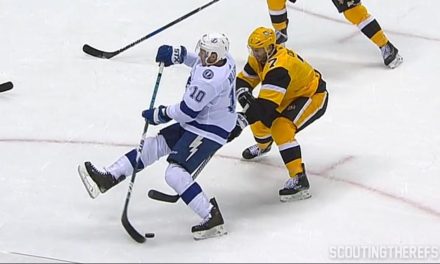 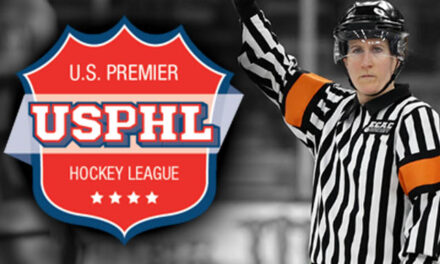