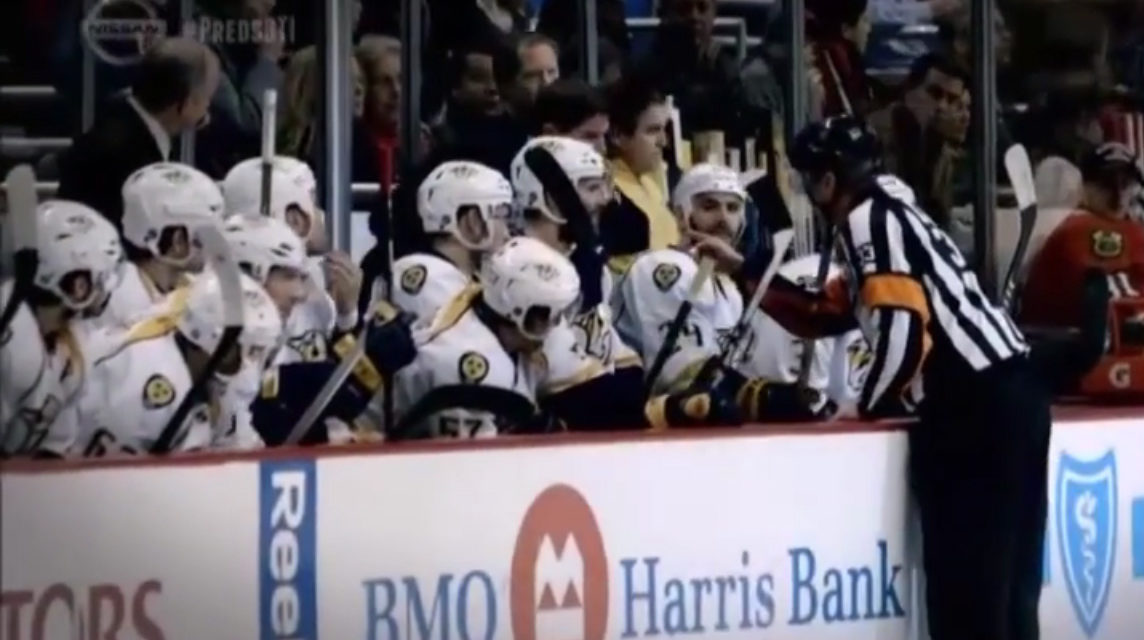 Nashville Predators head coach Peter Laviolette felt like he was being disrespected by referee Kevin Pollock when the Preds took on the Chicago Blackhawks on December 29, 2014.   Specifically, he claimed Pollock was winking at the Hawks’ bench.

The players on the bench seemed amused at the exchange between their coach and the referee.

Of course, Seth Jones has to help stir the pot a bit at the end.  As Pollock skates away, Jones tells the whole bench, “You know, I literally just saw him wink.”

Penalties for the game were split down the middle, with each team being called for six minors. The Predators – who held leads of 3-0 and 4-3 – fell to the Blackhawks in a shootout.

Referees for the game were Kevin Pollock and Justin St. Pierre. No word if St. Pierre was also winking at the Hawks’ bench.

(Sticktap to r/hockey for the video) 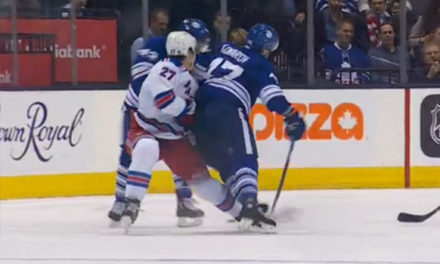 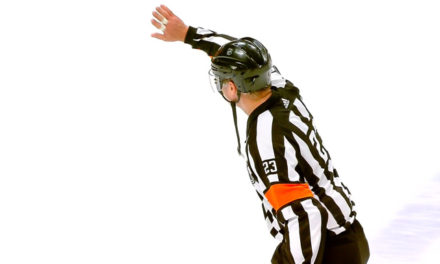 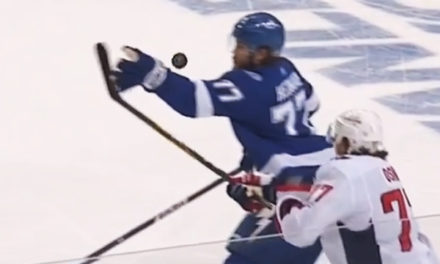