McCann delivered the questionable hit at 5:28 of the second period during Friday night’s game in Philadelphia.

Sanheim cleared the puck from deep in the defensive zone when he was leveled by McCann.  The Pens winger extended his left elbow, which connected directly with Sanheim’s head.

McCann was given a minor penalty for elbowing by referees Kelly Sutherland and Wes McCauley.

Player Safety is evaluating the play for elbowing, but can also consider it under illegal checks to the head, provided the play meets the criteria — as they did in the suspension to Sammy Blais on Thursday.

A decision is expected today.  Philadelphia is off until Monday, when they face the Sabres. 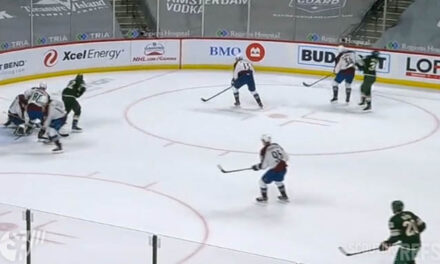 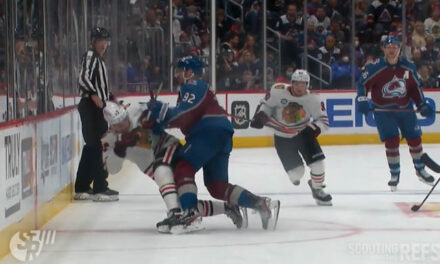 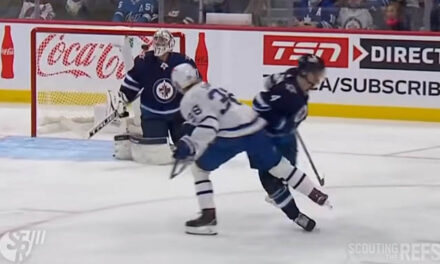 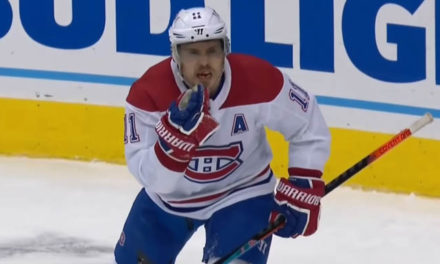