Pittsburgh Penguins forward Jared McCann has been fined $10,000 by the NHL’s Department of Player Safety for elbowing Philadelphia’s Travis Sanheim.

McCann delivered the questionable hit 5:28 into the second period of Friday night’s game in Philadelphia.

Sanheim cleared the puck from deep in the defensive zone when he was leveled by McCann.  The Pens winger extended his left elbow, which connected directly with Sanheim’s head.

The Pens forward was given a minor penalty for elbowing by referees Kelly Sutherland and Wes McCauley.

McCann’s $10,000 fine is the maximum permitted under the league’s CBA. He earns an annual salary of $2.94 million.  This is the highest fine issued to a player for an on-ice act since Milan Lucic was hit with a $10,000 fine for roughing back in November 2018. 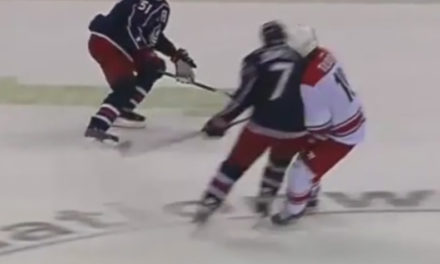 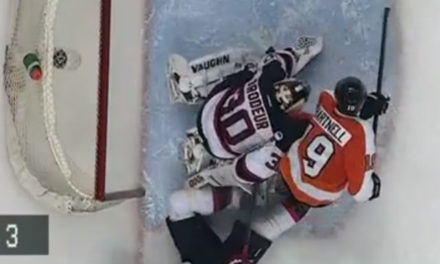 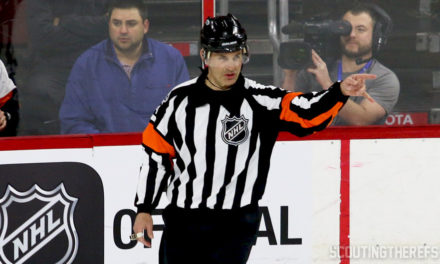 Canucks’ Kassian Facing Suspension for Hit From Behind