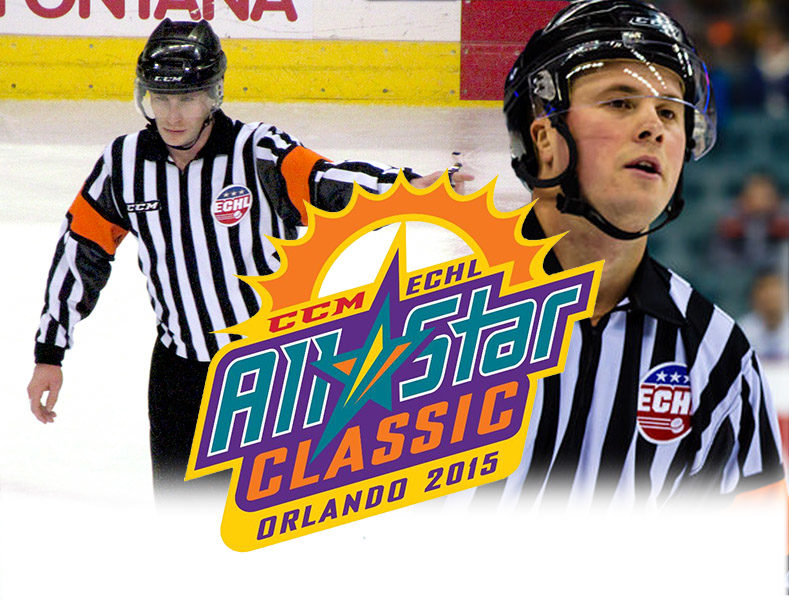 The ECHL’s top players are set for the league’s annual All-Star Classic, held this year in Sunny Orlando, Florida. While all-star games are normally penalty-free, you still can’t have the game without officials.  Those ECHL officials, deserving of the recognition of being selected to work this feature event, have been announced by the league. 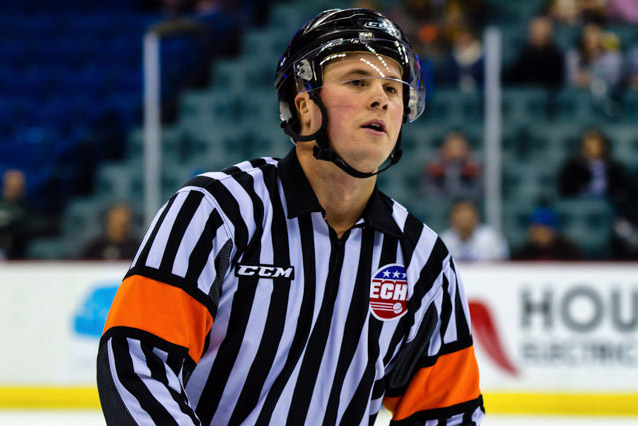 Referees for the 2015 CCM / ECHL All-Star Classic will be Nic Leduc and Andrew Wilk.  They’ll be joined on the ice by linesmen Craig Alles and James Johnstone.

“It is an honor to be selected to work an All-Star game,” said ECHL Vice President of Hockey Operations Joe Ernst. “Each one of these officials has earned the right to work the All-Star Game and they are all very excited to be a part of the event in Orlando.”

Leduc is in his fourth season as an ECHL referee and has worked the Kelly Cup Finals in each of the previous two seasons. Prior to joining the ECHL, he was a referee in the Quebec Major Junior Hockey League for three seasons in addition to also playing 189 career games in the league with Victoriaville, Acadie-Bathurt, Prince Edward Island and Baie-Comeau from 2003-06.

This is Alles’ eighth season working in the ECHL. He has been selected to work the Kelly Cup Playoffs four times and has been the assistant state supervisor of officials in Florida for three years. Alles has been officiating since 2001, and attended USA Hockey Regional Camp in 2004.

Johnstone is in his eighth season as an ECHL linesman. He began his professional officiating career in 2005-06 in the Southern Professional Hockey League and has worked several USA Hockey District Championships. In addition to officiating, Johnstone also coaches youth and high school hockey teams. 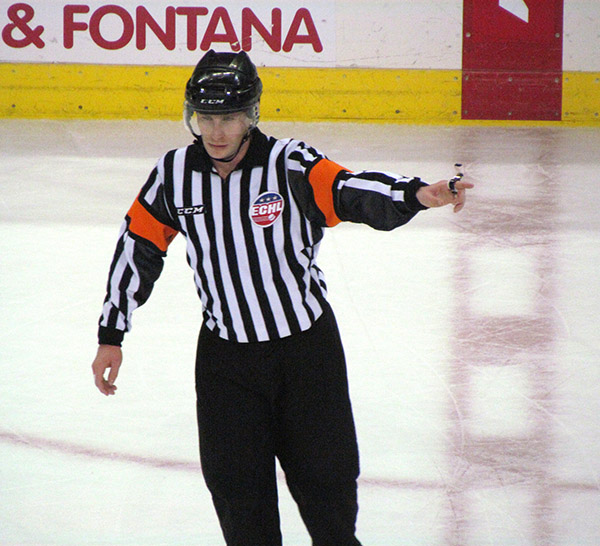 The game will be broadcast live in 23 states via local FOX Sports affiliates, Sun Sports, Altitude 2, and the Comcast Network. It will also be available online at ECHL.tv. Fans can set up an ECHL.tv account for free and use code CCMASC2015 to watch the game live.  The game will be rebroadcast on NHL Network on Thursday, January 22 at 3:30pm EST.

Tune in and cheer on the all-stars… and the officials! 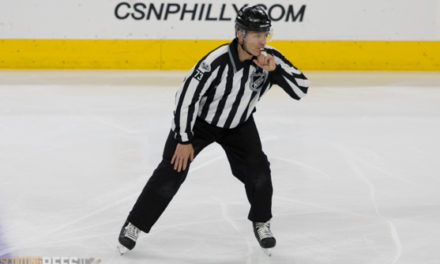 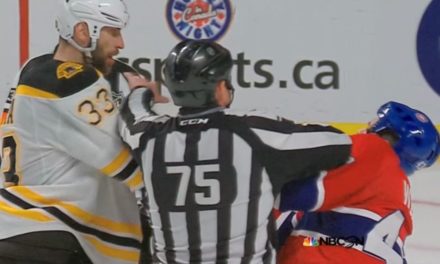 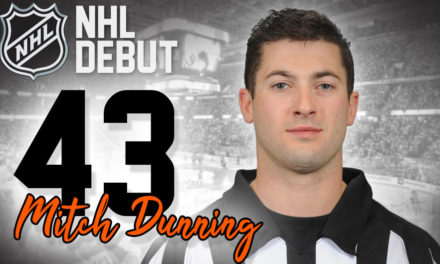