No Suspension to Killorn for Hit on Leafs’ Ranger 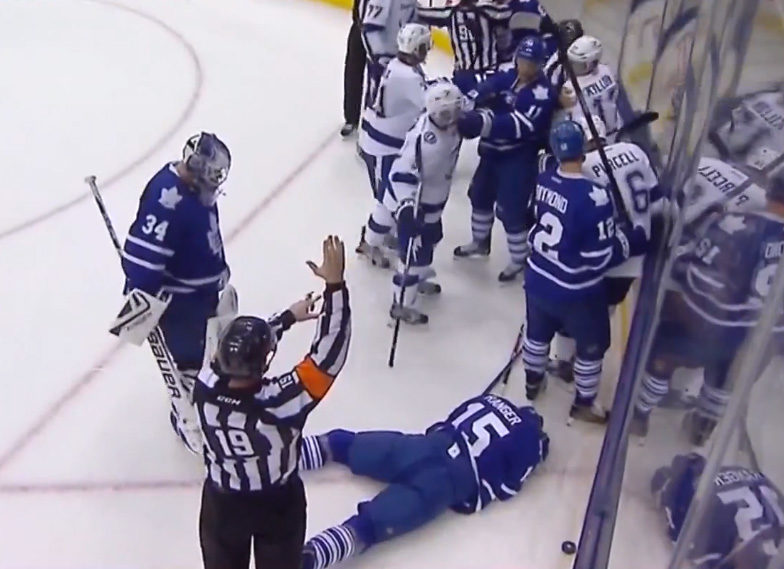 UPDATE:  No supplemental discipline was imposed on Killorn for the hit.

The first period of Wednesday night’s game between the Tampa Bay Lightning and Toronto Maple Leafs came to a violent and scary conclusion, with one player ejected and another taken off on a stretcher.

Leafs defenseman Paul Ranger found himself on the receiving end of a hit from behind by Lightning forward Alex Killorn.   Ranger’s head was driven into the glass.   He lay motionless on the ice for quite some time following the hit.

Killorn was given five minutes for boarding and a game misconduct.  He should also expect to receive supplementary discipline from the league; the NHL has not yet confirmed whether a hearing will take place.

Ranger turns back into a hit from Killorn, remains down on the ice; Ranger has a history of concussions; stretcher coming out

After the game, Killorn spoke about the hit:

“I’m going in to hit him, and he makes a quick turn. I’m already committed at that point. I’m trying to think of what else I could have done … to prevent that. It’s just a tough, quick, bang-bang play.”

Lightning head coach Jon Cooper also defended his player.  “That’s a tough one,” Cooper told the Tampa Bay Times.  “I don’t think there was any intent on [Killorn’s] part to do that. That’s not the way he plays.”

Hope Ranger is OK, but that's a tough one. Killorn saw Ranger all the way in. But Ranger turned just prior to contact, no?

While Ranger’s last-second turn contributed to the play, Killorn didn’t let up on the check, driving Ranger’s head into the glass with his elbow.  The league will consider that, along with the severity of the injury, before making any determinations .

Paul Ranger was taken to local hospital for precautionary assessment this evening during tonight's game. He is stable, conscious and alert.

More to come — both on the injury to Ranger and on the possible suspension to Killorn.

Referees for the game were Mike Leggo and Gord Dwyer. 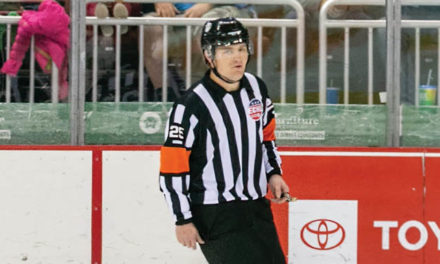 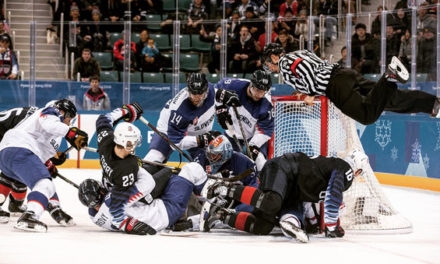 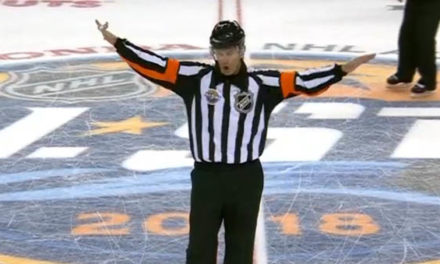 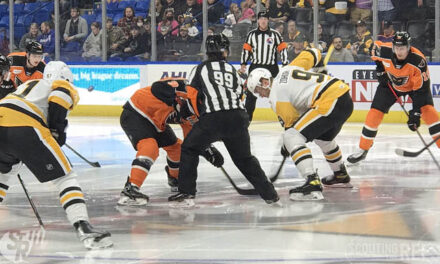