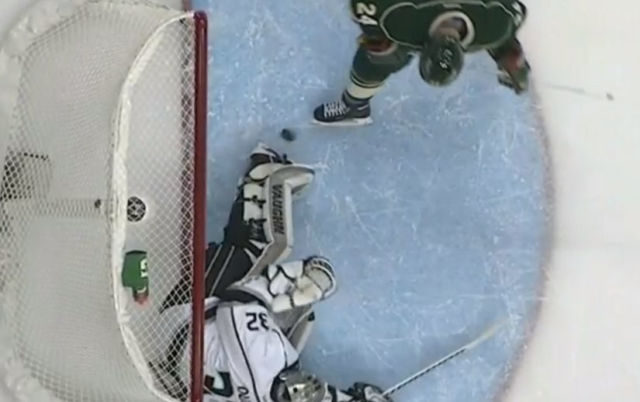 Just over a minute into the first period at Xcel Energy Center, Matt Cooke appeared to kick the puck past netminder Jonathan Quick and into the net.  After a review, the league determined the puck deflected off Cooke’s skate in a legal manner – without a distinct kicking motion.

Probably not how he imagined he’d score his first goal with the Wild, but Cooke 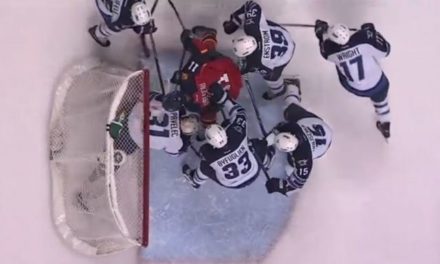 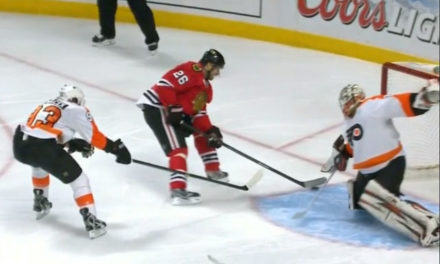 Handzus: Skate to Stick, Nothing But Net 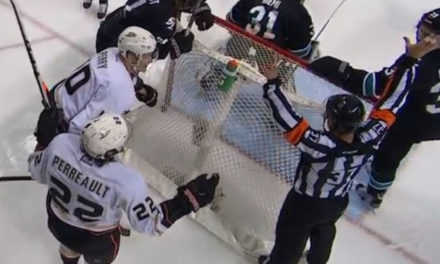 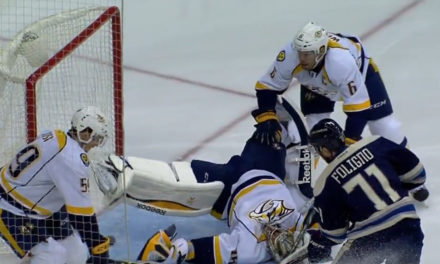