The Montreal Canadiens failed to overturn a Maple Leafs goal via Coach’s Challenge in their Game 2 loss.

When Toronto’s Rasmus Sandin scored to give the Maple Leafs a 3-1 lead, Habs head coach Dominique Ducharme thought he had enough to make a case for goaltender interference on the play.

“We could see clearly that Thornton was touching [Price’s] stick,” he said. “We had an angle where it was conclusive. It’s my call, but everyone agreed that we had to challenge it.”

After review, the officials disagreed.

The NHL’s Situation Room confirmed the call on the ice, affirming that there was no goaltender interference on the play.

As a result of the failed challenge, the Canadiens were once again shorthanded. They finished the night with 24 penalty minutes – the bulk of them to Shea Weber, whoc picked up a 10-minute misconduct.

The Canadiens were called for four straight penalties in the second period, prompting their head coach to acknowledge the impact of the officiating.

The Habs also picked up the first two penalties in the third.

The Maple Leafs went 2-for-6 with the man advantage.  Montreal was 0-for-1.

“They want to make it a war,” Leafs head coach Sheldon Keefe said of the Canadiens’ physical play. “If you’re going to do that, you’re at risk of getting penalties called against you. That’s our job as a power play to make them pay.” 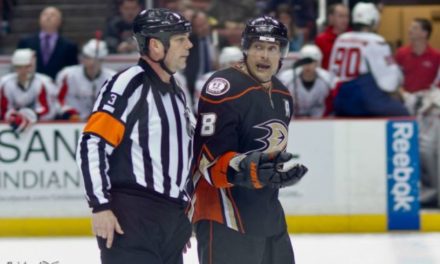 Ref Reading: Hockey Refs Are Out To Get You (If They Already Got The Other Guy) 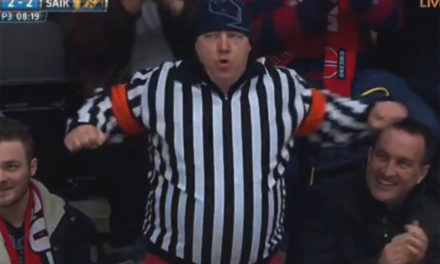 ‘Replacement’ Ref Warms Up After Injury to SEL Referee 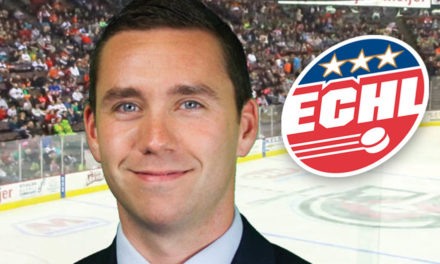 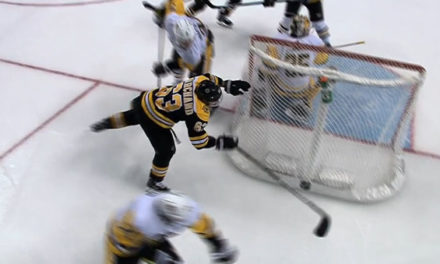