Carolina Hurricanes forward Jordan Staal has been fined $5,000 for a dangerous trip.

The infraction came against Nashville Predators forward Luke Kunin at 13:56 of the second period of Game 3 of their first round Stanley Cup Playoff series. Staal was given a minor penalty on the play by referees Francis Charron and Jon McIsaac.

The tripping call could potentially have been a slew-footing penalty; if it had been, Staal would’ve been ejected. From the NHL rulebook:

Any player who is guilty of slew-footing shall be assessed a match penalty.

Staal headed off 30 seconds after Carolina’s Warren Foegele shot the puck over the glass to put the Hurricanes down a man.

Nashville went on to win the game 5-4 in double overtime.

Staal’s $5000 fine is the maximum allowable under the NHL’s Collective Bargaining Agreement. 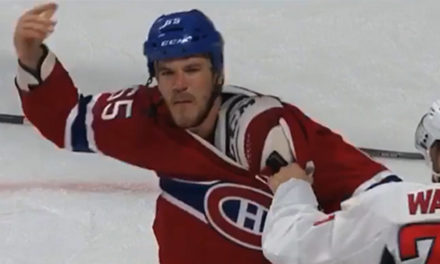 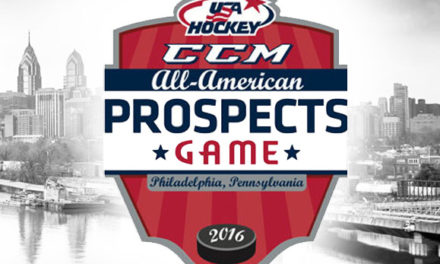 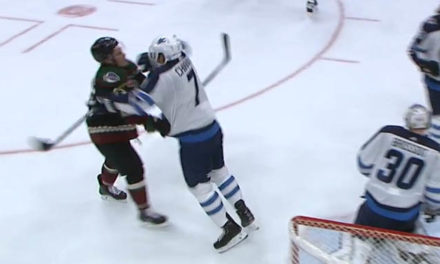 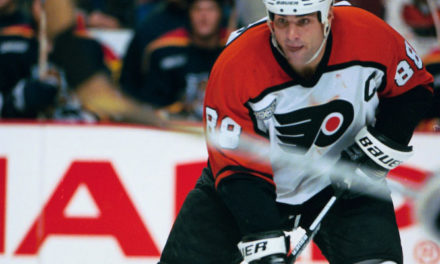