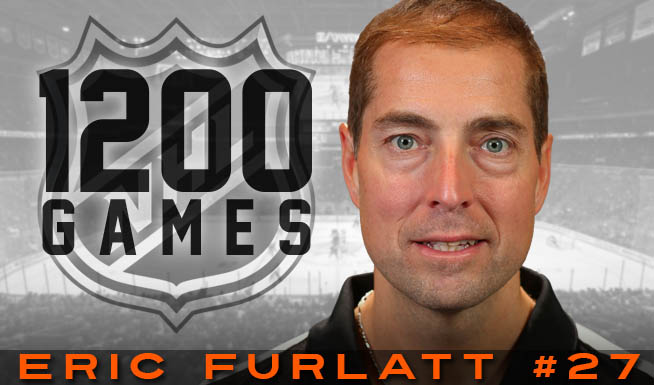 NHL referee Eric Furlatt will take the ice for his 1200th regular season NHL game tonight in Columbus as the Blue Jackets host the Ottawa Senators.

The veteran official, 48, will take the ice with referee Pierre Lambert and linesmen Jesse Marquis and Brian Mach.

Furlatt made his NHL debut on October 8, 2001 — also in Columbus — working a game between the Jackets and the Philadelphia Flyers. His first game came alongside referee Mark Faucette and linesmen Mike Cvik and Steve Miller. He reached the 1000-game mark in 2017.  The native of Trois-Rivieres, Quebec, has also gone on to officiate 126 Stanley Cup Playoff games.

Furlatt was also chosen to wear the stripes at the 2012 All-Star Game, as well as the 2016 World Cup of Hockey. 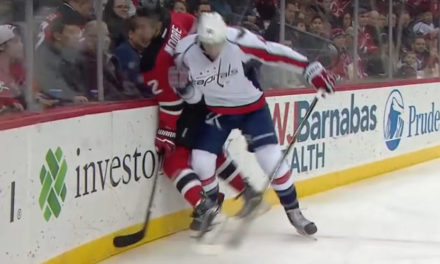 Devils’ Moore Hit From Behind By Caps’ Wilson 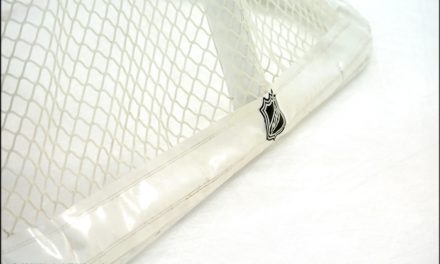 Bettman Talks Coach’s Challenge in State of the League Address 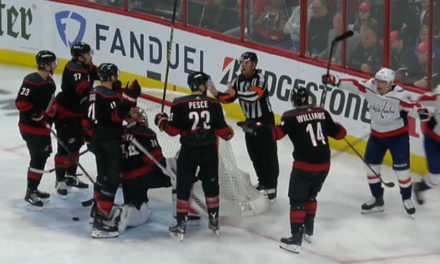