OHL Referees and Linesmen for 2018-19 Season

The Ontario Hockey League (OHL) has announced the referees and linesmen working the 2018-19 season.

On the management side, Scott Oakman joins the league as officiating manager.

A number of OHL officials are celebrating milestones in 2018-19.  Referees Scott Oakman and Sean Reid, along with linesman Kevin Hastings, are all entering their 20th seasons. Linesman Troy Miller is working his 15th season in the OHL, while Mike Cairns. Mike Harrington, and Dave Lewis are officiating their 10th.

OHL officials Tyson Baker, Mitch Dunning, and Michael Markovic are moving on up.  The trio have been hired by the NHL and will split time between the AHL and NHL for 2018-19.

Below is the full list of Ontario Hockey League officials for the 2018-19 OHL season. Click on a heading to sort by name or number. 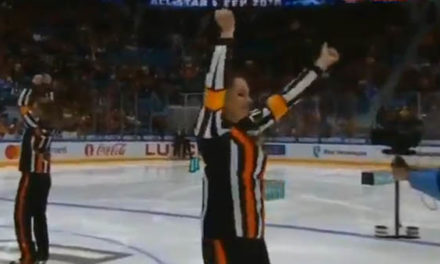 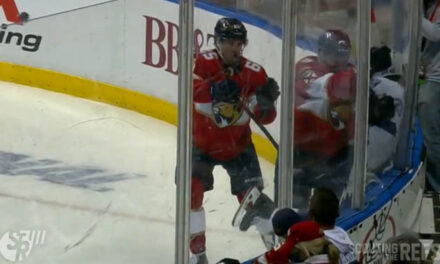 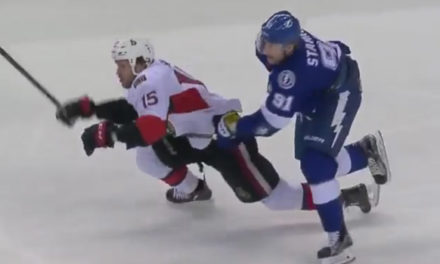 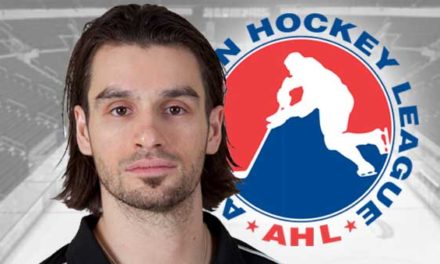