BC Hockey Hall of Fame to Induct Linesman Brad Lazarowich

Retired NHL linesman Brad Lazarowich will be inducted into the British Columbia Hockey Hall of Fame.

Lazarowich, a Vancouver native, made his NHL debut on October 9, 1986, as the Buffalo Sabres visited the Winnipeg Jets.  During his 30-year National Hockey League career, Lazarowich handled 1,971 regular season games, more than any other active linesman and seventh-most all-time.   He has also officiated 204 playoff games, including appearances in three Stanley Cup Finals.  He worked the World Cup of Hockey in 1996 and 2004, as well as the 1996 All-Star Game and the 2014 Heritage Classic.  Lazarowich hung up his skates on April 3, 2016.

“I put in my high school annual that I wanted to work in the National Hockey League as an on-ice official,” Lazarowich told NHL.com. “I knew back when I was 18 years old that’s what I wanted to do.”

Prior to joining the NHL, Lazarowich spent three years in the Western Hockey League, working the league finals in all three and being selected to officiate the Memorial Cup in his final season.

Though he retired at the end of last season, Lazarowich has stayed close to the game. He’s doing scouting and development with the NHL, including keeping an eye on minor league games, and has also spent time working with officials in the British Columbia Hockey League.

Lazarowich is the second NHL official to enter the BC Hockey Hall of Fame. He joins former NHL referee Lloyd Gilmour, who worked over 1,500 NHL games from 1957 to 1976.

“I figured with the amount of games I worked, I had a pretty good chance to get in,” Lazarowich told the Langley Times. “This is a real big honor. There are not too many officials in there. Being recognized is pretty cool.”

The BC Hockey Hall of Fame’s Class of 2017 induction ceremony will be held on July 28 in Penticton, B.C. 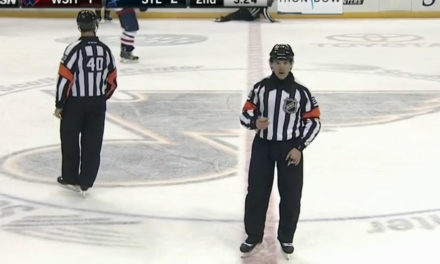 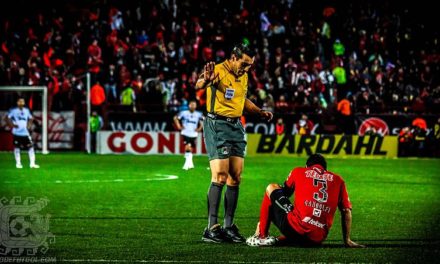 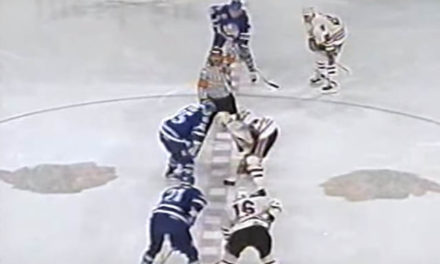 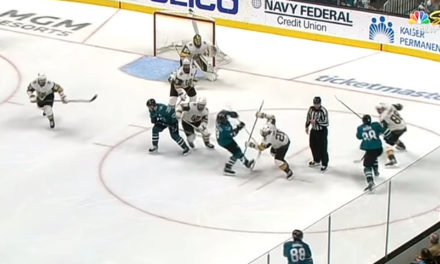