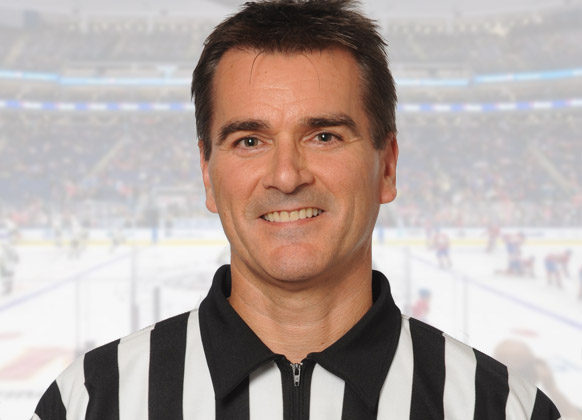 Longtime QMJHL linesman Denis Drolet is hanging up his skates. The 53-year old will work his 908th and final regular season game tonight as the Val-d’Or Foreurs meet up with the Quebec Remparts. 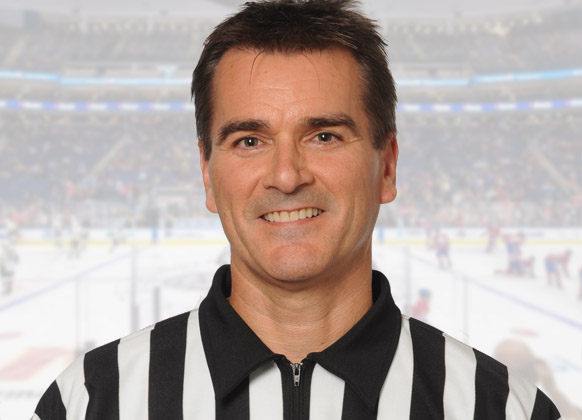 Drolet has officiated in the QMJHL for 28 seasons, working a 1,016 games, including 108 playoff appearances.

The Quebec native made his Q debut on September 30th, 1998 when the Chicoutimi Sagueneens visited the Verdun Junior Canadiens.  He took the ice alongside linesman Pierre Racicot and referee Michel Beaudry.

His career highlights include ‘being on the ice with Sidney Crosby, officiat[ing] Manon Rhéaume’s first game in the QMJHL, [and] participat[ing] in three games during the Quebec vs. Russia series, to name a few.’

Before his retirement, though, Drolet will be lacing ’em up one last time. 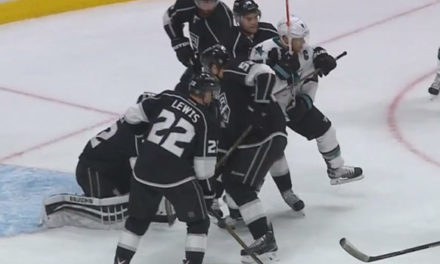 Refs: “We Missed It” On Sharks’ Waved-Off Goal 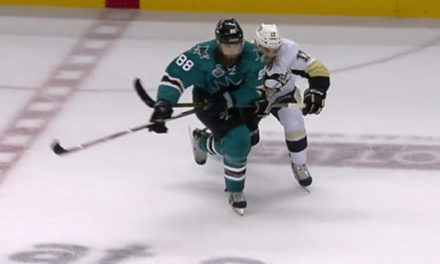 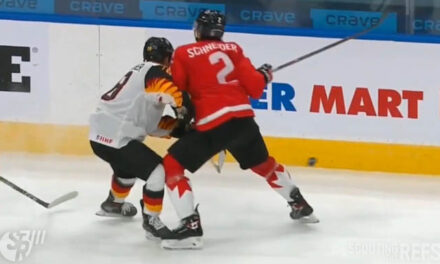 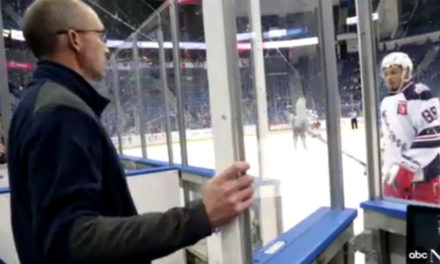