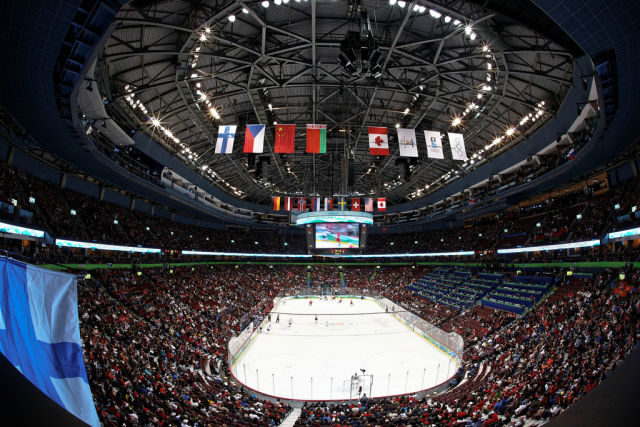 The 2015 IIHF World Championship begins May 1 in the Czech Republic.  Games run through May 17.  Some officiating assignments of note: 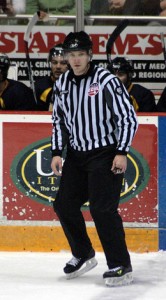 Referee Timothy Mayer, the only North American to wear armbands in the tourney, is a five-year veteran of the AHL. He and linesman Fraser McIntyre, also an AHL official, previously worked the 2014 World Juniors in Malmo, Sweden.

Canada’s lone officiating representative is linesman Bevan Mills. A veteran of the BCHL, Mills manned the lines for the 2015 World Juniors. This is just the second time in the past 10 years that a Canadian referee has not participated in the IIHF Men’s World Championship.

NHL fans may remember Swedish referee Marcus Vinnerborg. He spent two seasons in the NHL before returning home to continue his officiating career in Sweden.

The full list of officials assigned to the tournament: 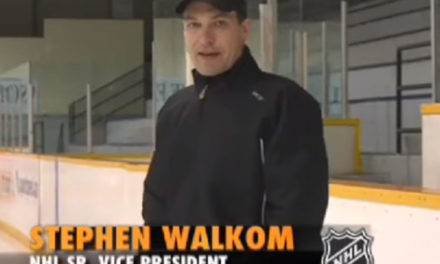 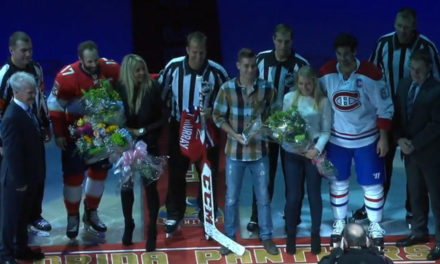 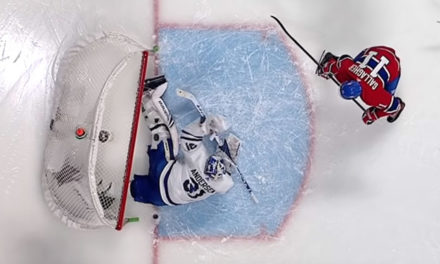 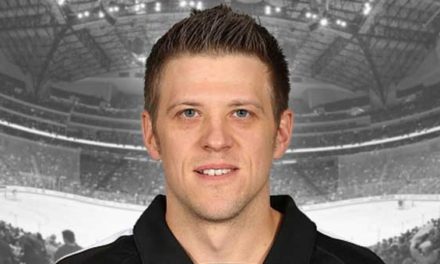