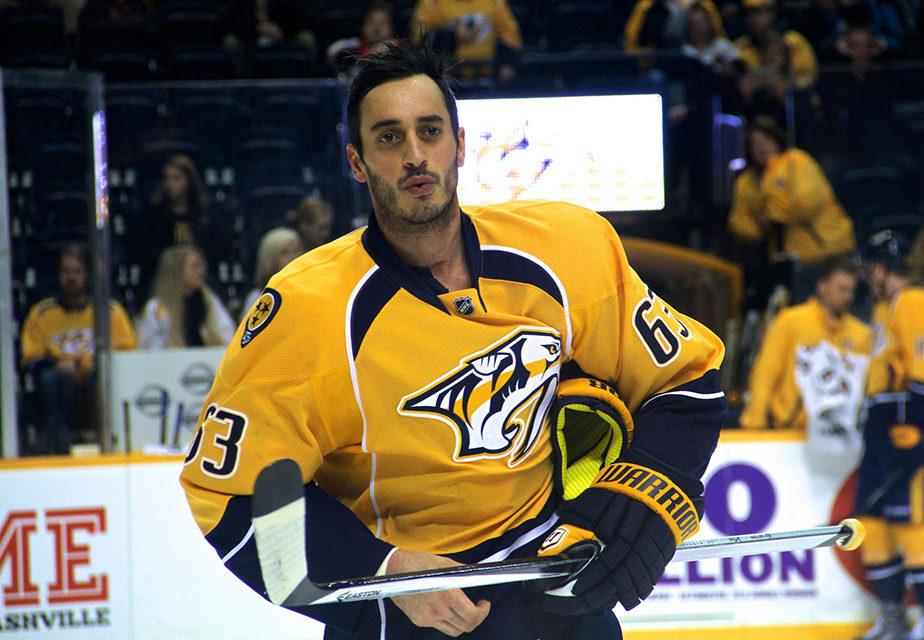 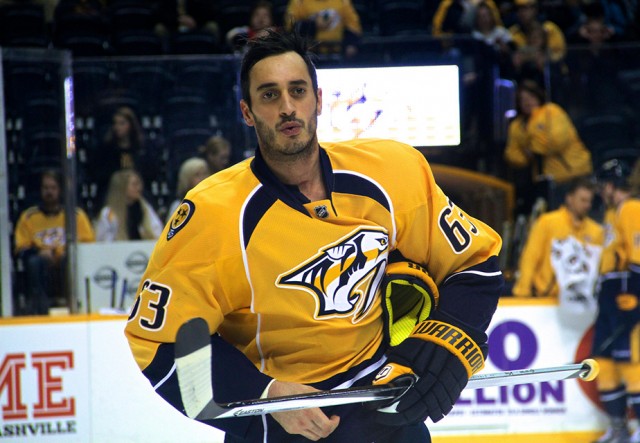 The Nashville Predators were not happy with the loss in their final game before the All-Star Break. Specifically, they weren’t happy with the officiating.  Both center Mike Ribeiro and coach Peter Laviolette took issue with the whistles.

“We’re not going to blame the refs,” said Nashville’s Mike Ribeiro. “We’re going to take the blame. We could have extended the lead a few times, and we didn’t.”

That might have been his answer in English, but he had a different response in French when speaking to RDS.

“I think we should have won this game,” Ribeiro told the network, in French. “I think we’ve been robbed by the referees.”

With only six penalties in the game – four power plays and one pair of matching minors – it was a lightly-called affair. While there were few calls, the ones that were made had a major impact on the game as the Habs went 2-for-3 with the man advantage. Let’s take a look at the calls that impacted the game.

Midway through the first period, Nashville’s Olli Jokinen and Montreal’s Lars Eller came together along the boards. Jokinen dropped his stick in pain and grabbed for his eye. Referee Jon McIsaac’s arm shot up to signal a penalty on Eller for high sticking.

After a brief discussion with referee Marc Joannette and linesmen Shandor Alphonso and Don Henderson, it was determined that the puck – not Eller’s stick – caused the cut above Jokinen’s left eye.

Eller was called back from his near-penalty.

“It’s the first time in my career that I saw a decision been overturned,” Ribeiro told RDS.  “I did not understand. I didn’t know we had challenges like [in the NFL].”

There was no challenge on the play from the Montreal bench.  There was also no video review of the call.  This was decided on the ice, as it should be.

“It was overturned because it wasn’t a judgment call,” former NHL referee Stephane Auger told the Journal de Montreal. “[McIsaac] thought it was a stick that hit Jokinen and [he] calls the penalty but [Joannette] and the linesmen told him it was the puck instead and the penalty was cancelled. They weren’t debating if the stick was too high.”

Per Rule 32.4, linesmen are able to stop play for a high stick that causes injury.  They can also advise the referee what happened, if, based on their positioning, they had a better angle on the play.  In this case, referee Jon McIsaac was outside the zone.  The linesman was in a better spot to see what actually happened.  The officials ultimately got the call right, as there was no stick contact on the play.

That penalty set the Canadiens up for their game-winning power-play goal.

“I don’t think the last penalty was a penalty at all,” Laviolette said. “Our guy had a heavy stick. There was no tripping.”

“It’s a matter of judgment,” said Auger. “Yes, I could tell that this was not an automatic penalty, but you can see that Smith’s stick hits Eller’s skate blade. Was he already falling before the hit? It is difficult to answer by looking at the replay. It is even more difficult to say when it’s live.”

Though Eller’s been called for diving in the past, he’s avoided taking any embellishment penalties so far this season.

That didn’t stop Laviolette from sharing his thoughts with linesman Don Henderson about the Smith penalty on his way off the ice.  Specifically, that this is ‘Montreal typical.’

The Predators head coach isn’t shy about sharing his feelings, especially when it comes to situations related to Montreal. The second referee on the ice was Quebec native Marc Joannette.

The NHL had no comment on the possibility of fines for Ribeiro’s thoughts on the officiating, nor on Laviolette’s post-game remarks. 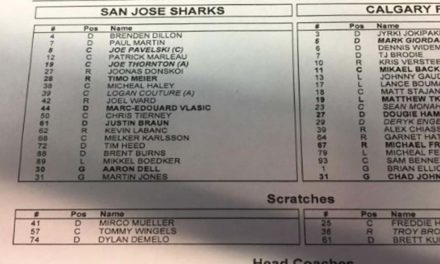 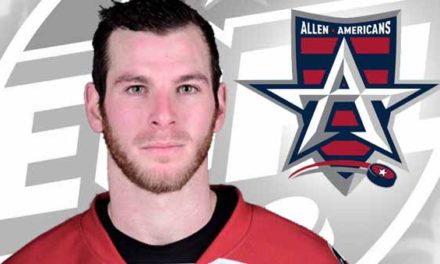 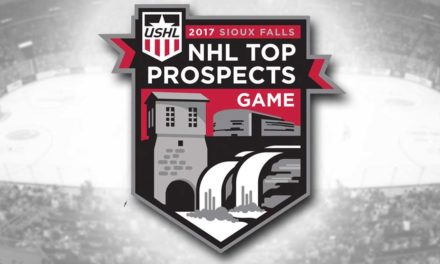 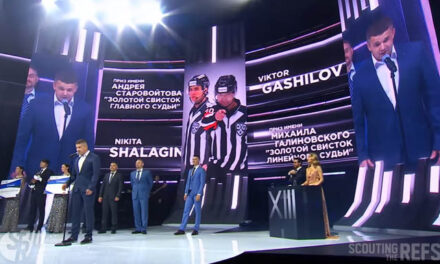