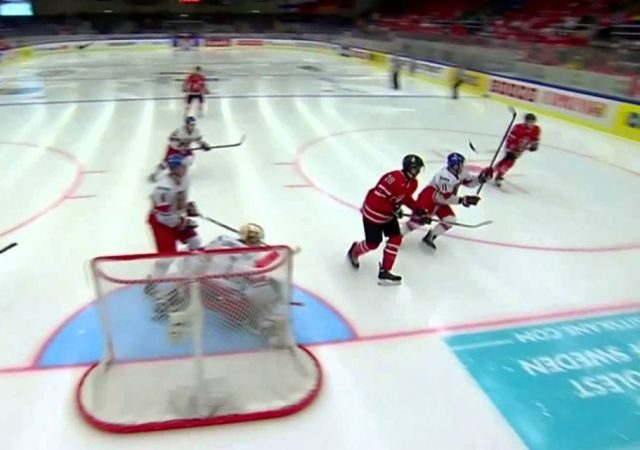 A rough moment for the officials at the World Juniors this week.

As time expired in the second period of the game between Canada and the Czech Republic, Canadian forward Connor McDavid fired the puck into the Czech net. Defenseman Michal Plutnar took exception to the play and went after the future-first-overall-pick.

He took out linesman Eduard Metalnikov on the way, shoving the official to the ice.

Plutnar was given two minutes for roughing. That probably would’ve been the appropriate call if he’d shoved McDavid to the ice after the whistle. Shouldn’t the penalty be a bit more severe for abusing the officials?

After the game, the IIHF advised told TSN’s Nabil Karim that the two referees felt that Plutnar did not deliberately make contact with the linesman, so they held back from more severe punishment.

The IIHF, though, has decided to give this a second look. The Disciplinary Panel will conduct a hearing with Plutnar later today.  We’ll wait to find out if there’s any further action taken against the 19-year-old Czech blueliner. 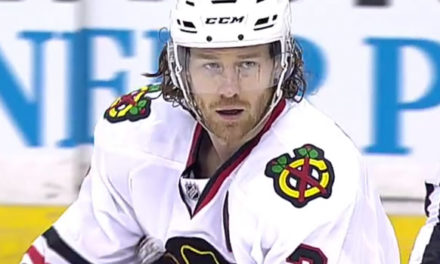 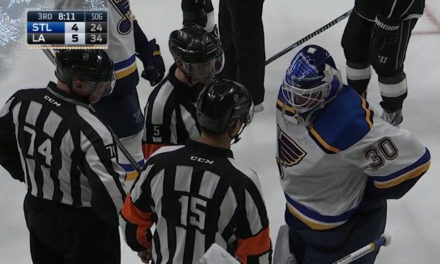 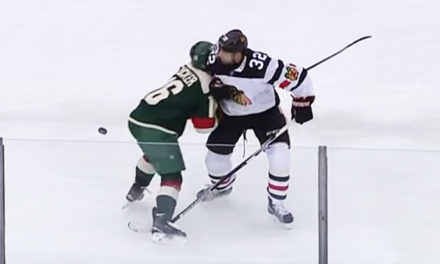