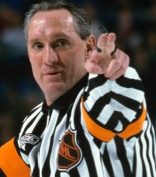 In his column over at HockeyBuzz, former NHL official Paul Stewart talked about relationships and problem players: 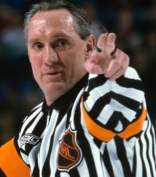 As is the case with any human relationship, there are some players and coaches that officials get along with better than others. Likewise, these relationships can change for the better or for the worse over time.

As a referee, I generally enjoyed dealing with the players and, to a lesser extent, the coaches. Honestly, I often got my biggest kick out of dealing with hockey fans. As a matter of fact, I have developed some of my closest friendships with hockey fans who heckled me.

I’ll tell you a quick little story in that latter regard before I get to today’s main topic of dealing with problem players. One time I was in Toronto and there was a man in the stands behind the bench sitting with a stunningly beautiful woman next to him. Throughout the game, he kept up with a running series of heckles aimed at me.

For the full story, along with the player to whom he said “I’ve got an extra stepladder at home if you REALLY wanna get in his face,” and not giving breaks to players who were jerks, head on over to HockeyBuzz. 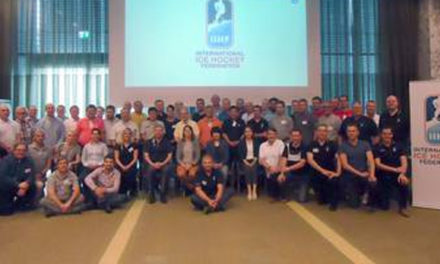 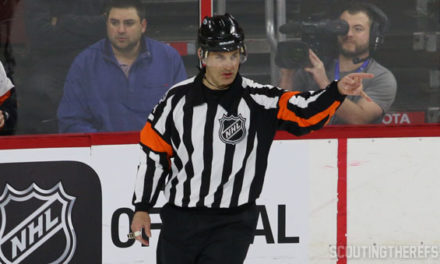 Wes McCauley, NHL’s Best Ref, Goes By His Own Book 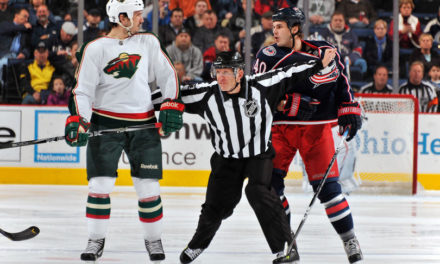