Lemieux, back from his biting ban, scored the game-winning goal against the Minnesota Wild.  As he skated past the opposing bench, he was greeting by a spray of water courtesy of Minnesota’s Marcus Foligno.

Linesman Dan Kelly, skating closely beside Lemieux, guided him to the Kings’ bench.

“Just him being him,” Foligno said via Michael Russo of The Athletic. “Scores one goal and then comes by our bench and thinks he’s Sidney Crosby out there. That stuff bothers ya. It sucks it’s so late in the game. You’d like to see a response, but he’s not really out there anymore. So it’s just one of those things where it’s just you got to forget about that guy. He’s an agitator and not a very good one at that.”

No penalty was called on the play, though Foligno could easily have been hit with an unsportsmanlike conduct call.  It appears no fine will be issued for his actions.

We’ve seen players fined for water bottle incidents in the past.  Ottawa’s Scott Sabourin was given a 10-minute misconduct and fined $1,881 for spraying Winnipeg’s Mark Scheifele. The New York Rangers have seen $5000 fines issued to both Kevin Hayes (2017) and Henrik Lundqvist (2014) for spraying opponents with water bottles.

Of course, Foligno needs to be careful. Last time he had an altercation near the bench, he was nearly suspended for ten games. 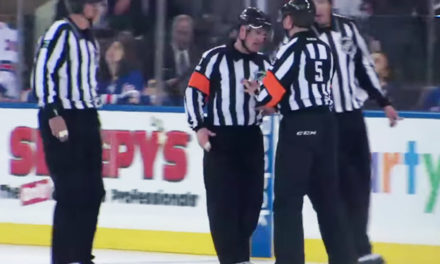 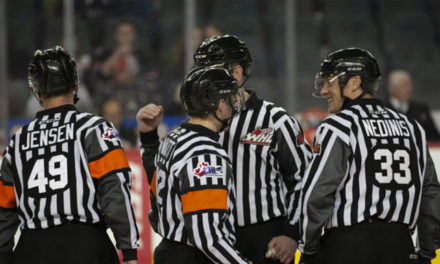 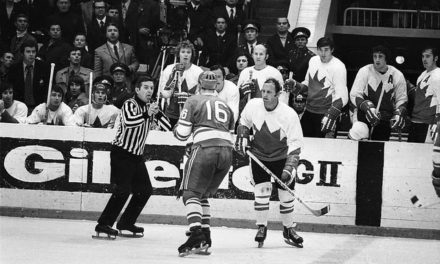 International Officials Gearing Up for Sochi 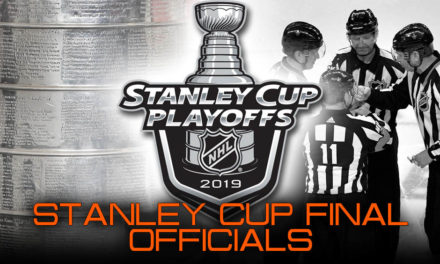