Colorado Avalanche forward Gabriel Landeskog will have a hearing with the NHL’s Department of Player Safety today for boarding Chicago’s Kirby Dach.

With just under four minutes remaining in the game, Dach attempted to play the puck from his knees.  Landeskog drove him into the boards, picking up a minor penalty for boarding from referees Graham Skilliter and Chris Schlenker.  A scrum ensued, resulting in matching roughing penalties to Landeskog and Blackhawks center Tyler Johnson.

This play is similar to the preseason hit by Calgary’s Blake Coleman that resulted in a two-game suspension.

While Landeskog has an extensive disciplinary history, he’s not considered a ‘repeat offender’ per the CBA.  That status, though, only applies to how lost salary is calculated for a suspended player (per day vs. per game); Player Safety considers a player’s entire history – including incidents that may not have resulted in a suspension.

Landeskog has been suspended three times by the NHL’s Department of Player Safety.

Colorado’s next game is Saturday.  Don’t expect them to have Gabriel Landeskog in their lineup. 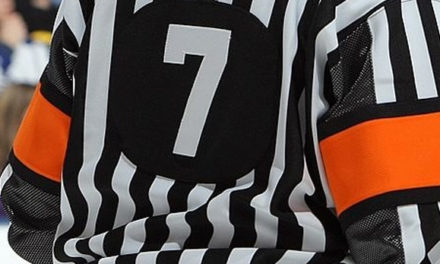 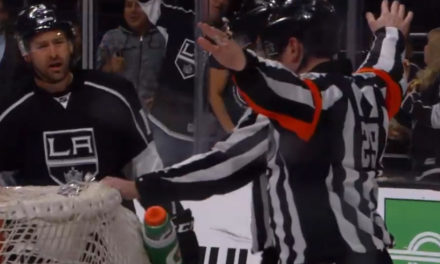 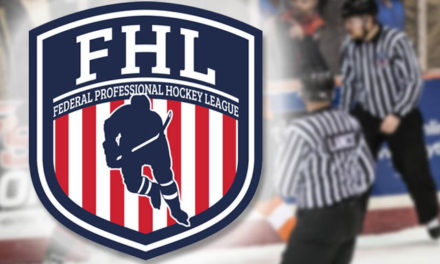