Linesman Pierre Racicot may have retired from the National Hockey League, but he’s not ready to leave the ice just yet. The veteran official will be taking his talents to Austria to suit up in the Bet-At-Home ICE League.

“I’m super excited.  I’ve been coming to Austria for the past seven years, helping out in training camp,” said Racicot. “When I retired I had it in the back of my head that when i retired in may i wanted to finish my on ice career in austria. for me it’s such a great honor and a priviliege to come and share domse of my experience and to feel and to live that experience.”

The league also has a strong officiating tie to the NHL, in that the league’s Director of Hockey Operations is former NHL Referee Lyle Seitz.

“He’s done a tremendous job at every level with the league,” said Racicot. “I love the guys. They’re very dedicated. We have a great young group of officials that want to learn and want to get better, and I’m very excited to be working on and off the ice with them”

In the bet-at-home ICE Hockey League, continuous development is not only a priority for players or teams; it is also a key element for refereeing. To ensure this in the best possible way, the league has not only been part of numerous exchange programs for several years, which provide a boost to referees as well as teams, but also brings prominent expertise into the arenas.

The “third team” on the ice is now getting high profile reinforcement for the new season. Pierre Racicot, an absolute top linesman from the NHL, is coming to support and train the ICE referees for a few months. The 54-year-old Canadian will be on the ice himself as well as acting as a referee observer. 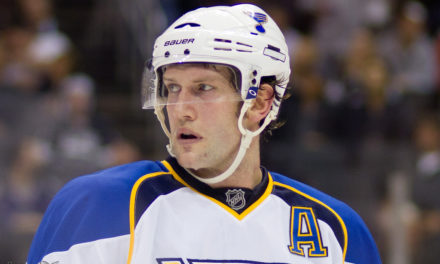 No Suspension for Blues’ Backes for Boarding Alzner 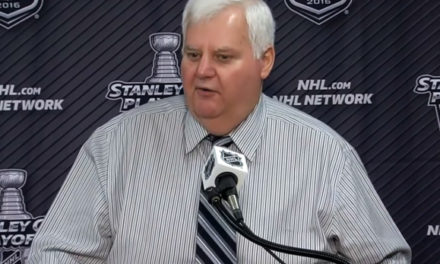 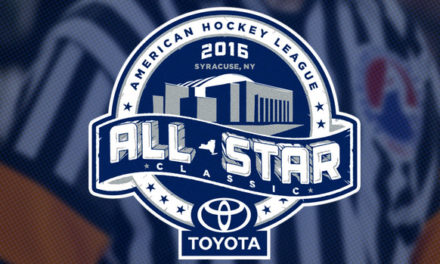