Avs’ Kadri Suspended 8 Games for Illegal Check to the Head

Colorado Avalanche forward Nazem Kadri has been suspended eight games for an illegal check to the head.

The hit, targeting St. Louis Blues defenseman Justin Faulk, came 6:30 into the third period of Game 2 of their opening round playoff series.

Faulk released a shot on goal from the slot when he was caught up high by a crossing Kadri. Faulk’s head appeared to be the main point of contact on the hit.

Kadri was given a match penalty for an illegal check to the head.  Referees Francis Charron and Jon McIsaac reviewed the hit before confirming the call and tossing Kadri from the game.

The penalty options under this rule are a minor penalty or a match if there was attempt to injure on the play.   Obviously, the referees felt that was the case.

While the official ‘repeat offender’ designation applied to incidents that took place within the prior 18 months, that only applies to calculations of lost salary during a suspension. Kadri’s entire rap sheet is considered in rendering his suspension.  And what a rap sheet it is.

Kadri has been suspended five times and fined three times.  His most recent two suspensions both came in the playoffs while playing for the Toronto Maple Leafs.

“The guy can’t control himself,” Blues center Brayden Schenn said. “In the playoffs, he’s a repeat offender. Bad hits, greasy hits — he had a guy in a vulnerable position and he picked nothing but the head.” 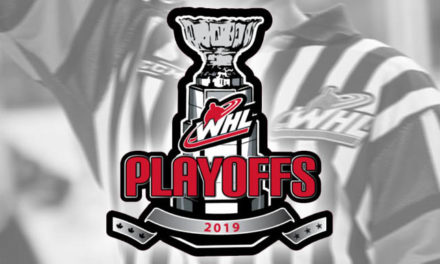 WHL Referees and Linesmen for 2019 Playoffs 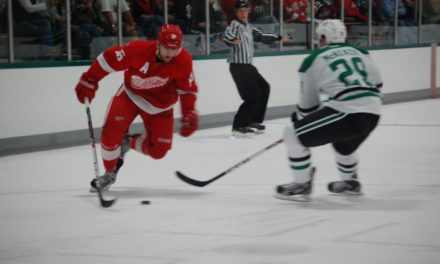 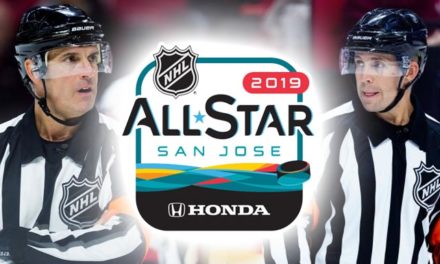 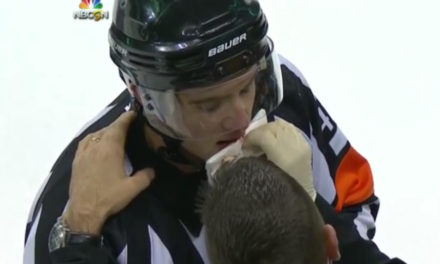