Jacob MacDonald, come on down!

Colorado Avalanche defenseman Jacob MacDonald will have a hearing with the NHL’s Department of Player Safety for a hit to the head of Minnesota Wild forward Ryan Hartman.

Clearly an illegal check to the head on Hartman by MacDonald. Misses shoulder and cuts across the front of his body, has plenty of time to line up a clean check https://t.co/KYRXqvgISq pic.twitter.com/1i0DLO8Sv6

The hit came with 5:16 remaining in the first period of Wednesday’s game, with Minnesota leading 2-0.  There was no penalty called on the play.

Hartman said Kozari told him all 4 officials were looking at the net and not at the interference on MacDonald.

MacDonald had plenty of opportunity to deliver a legal body check, instead choosing to take a path that lead to direct contact with Hartman’s head.  Head contact was clearly avoidable on this play.

We’re going with a two game suspension for MacDonald.

Let’s wait and see what Player Safety hands down. 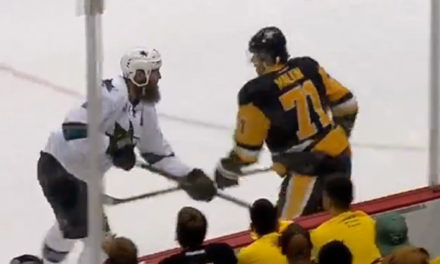 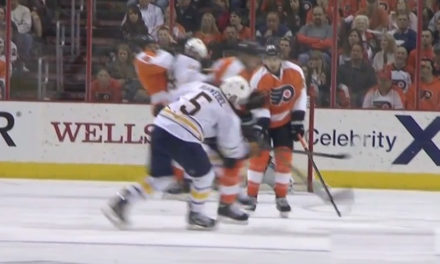 No Suspension for Haula’s Hit on Lehtonen