The OHL hosted 64 league officials along with 25 officiating prospects. Camp included physical testing and evaluations both on and off the ice, along with instructional sessions and exhibition games.  Referees and linesmen brushed up on the rule book, including newly-expanded video review.

In addition to the educational opportunities, the OHL also took a moment to recognize linesman Geoff Rutherford.

Rutherford, a 19-year veteran, was presented with “The Bodie” Character Award for Officials, which goes to the official who best “demonstrates a passion and dedication to officiating and the game of hockey, who best exemplifies leadership on and off the ice, professionalism, and is respected by OHL member teams, players, and fellow officials.”  From the OHL:

“Geoff is most deserving of this award,” said OHL Director of Officiating Conrad Haché. “He is not only an 18-year veteran as an OHL official, he is also highly regarded by his peers with a keen desire on seeing his team succeed night in and night out. After 18 years in the OHL, it’s refreshing to see Geoff continue to bring his dedication, his commitment and his desire to every assignment he works.”

To date, Rutherford has skated over 650 regular season games and over 110 playoff games. He has worked an OHL All-Star Game, two CIBC Canada Russia Series Games, a CHL/NHL Top Prospects Game and officiated the 2017 Memorial Cup in his hometown of Windsor, Ontario.

Congratulations to Geoff Rutherford on the award.  He and the rest of the OHL zebras will soon be getting back to work.

Preseason in the Ontario Hockey League begins Thursday, August 29, with the regular season getting underway on September 19. 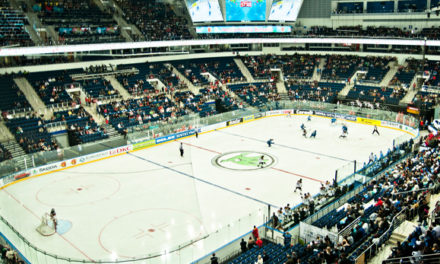 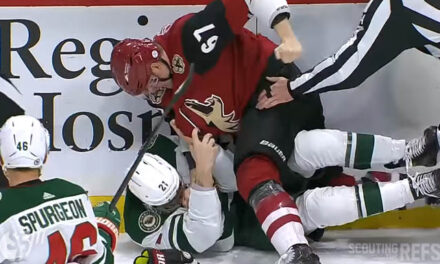 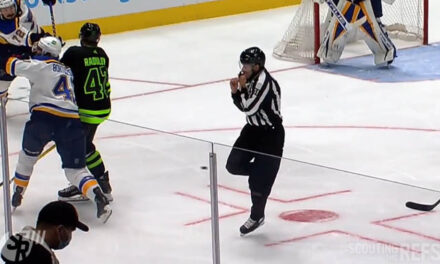