“It’s a nice way to go out. It’s at home, where I’ve been for 19 years,” Watson, now a Colorado resident, told the Denver Post.

With word getting around the league of Watson’s upcoming retirement, teams have lined up after games to offer their congratulations and even the occasional stick.

“I see teams for the last time and they find out its the last time I’m going to see them,” said Watson. “It’s pretty cool, especially the guys who you’ve seen their careers develop.”

This afternoon in Denver, Colorado referee Brad Watson will be working his last NHL game when the Chicago Blackhawks visit the Avalanche at the Pepsi Center. The Regina, Saskatchewan native will be leaving the ice tonight with a final count of 1,393 NHL Regular Season Games and an impressive 214 NHL playoffs games. He will be joined on the ice for this special game by fellow referee Wes McCauley while veteran linesmen Greg Devorski and Steve Barton will be completing the officiating crew.

Watson who was hired by the National Hockey League in the summer of 1993 under a minor league contract started his officiating journey at the age of 16 in small town rinks of Saskatchewan. His road to the NHL included stops in the Saskatchewan Junior Hockey League (SJHL), the Western Hockey League (WHL), the International Hockey League (IHL) and the American Hockey League (AHL). During his amateur journey, he was selected to work 2 Memorial Cups (1986 in Portland, OR as a linesman & 1992 in Seattle, WA as a referee), the 1989 World Junior Hockey Championship (Anchorage, AK), the 1991 Isvestia Cup in Russia representing Canada as a referee and the 1992 Spengler Cup (Davos, Switzerland). Before joining the National Hockey League under a minor league contract, Watson also spent 3 seasons in the defunct NHL trainee program traveling across North America working games in different professional and semi-professional hockey leagues. He would go on and work a total of 6 full seasons under contract before being promoted to a full-time NHL status in the summer of 1999. He made his NHL debut on March 7th, 1996 at the old Mellon Arena in Pittsburgh when the Ottawa Senators where in town to play the hometown Penguins. 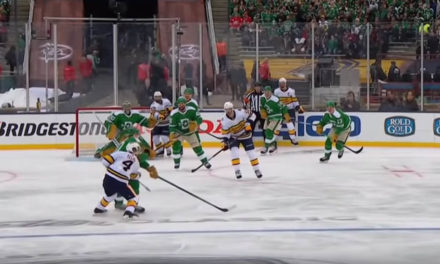 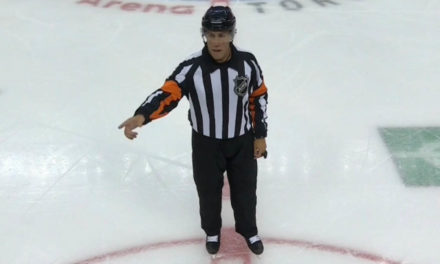 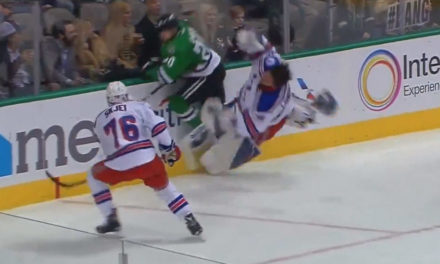