An embellishment penalty against Montreal’s Artturi Lehkonen resulted in a Habs goal getting wiped off the board.

After review by the league offices, Lehkonen’s embellishment penalty has been rescinded. Though his slate has been wiped clean as it relates to future fines for diving and embellishment, the change in call does little for the in game result.  The Canadiens went on to win the game 5-2.  Given the league’s reversal of the call, a Habs loss – especially with such a key moment in a tie game – would have been hard to swallow.

“I was pretty pissed off about that,” Lehkonen said. “At that point, when the game was 2-2 at the time … at the time it was a pretty big call.”

Danault’s shorthanded tally, coming off Lehkonen’s shot attempt as he fell to the ice, was waved off.  Instead of picking up a key assist, Lehkonen joined defenseman Jordie Benn in the penalty box.  Ottawa defenseman Thomas Chabot was also called for the hook that sent Lehkonen sprawling by referee TJ Luxmore.

“I liked his reaction,” said Julien. “I even saw him talking to the referee and couldn’t believe the referee was calling it a dive. I think his reaction spoke a lot to me anyway. And he went out there and instead of carrying that frustration in the wrong direction, he brought it in the right direction.”

Good for him and good for the rest of the team. I thought they reacted real well to that frustration, and they saw that the crowd was behind us and we went out there and found a way to score some more goals.”

The Canadiens eventually broke the 2-2 tie on a goal by defenseman Shea Weber, en route to a 5-2 win. 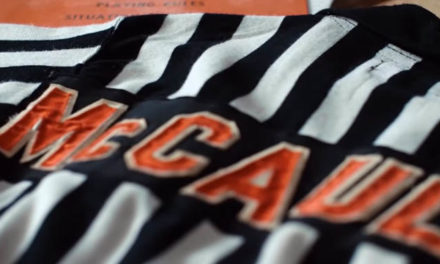 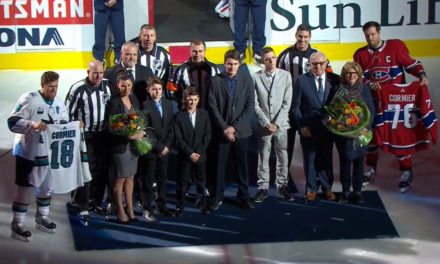 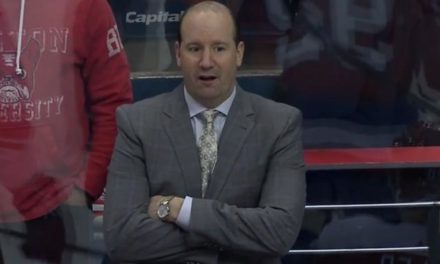 Caps’ Reirden Given Game Misconduct for Post-Whistle Comments to Refs 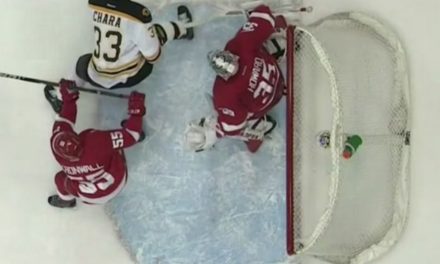 Bruins’ Krug Has Goal Waved Off by Rooney for Interference