Wings’ Bertuzzi to Face Posssible Suspension for Sucker-Punch from Bench 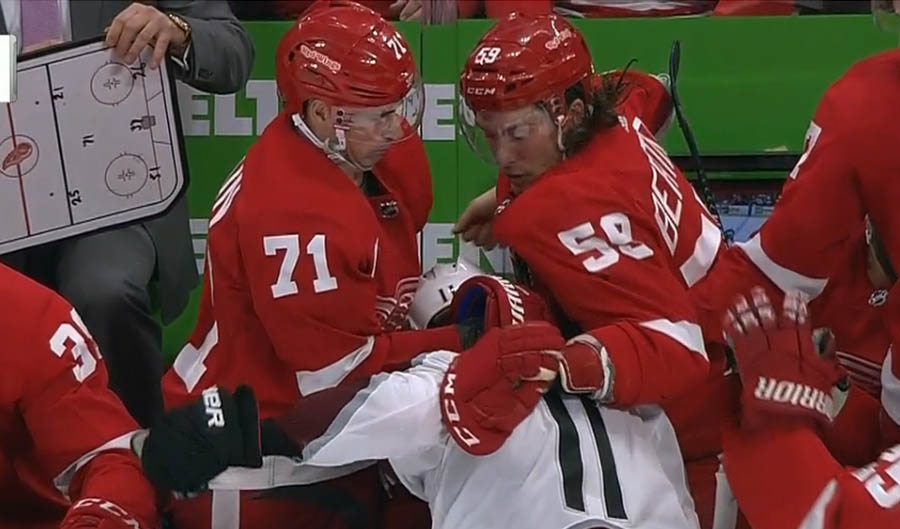 Detroit Red Wings forward Tyler Bertuzzi is slated for a hearing with the NHL’s Department of Player Safety for a sucker-punch on Colorado’s Matt Calvert.  The punch came while Bertuzzi was on the bench.

Calvert was checked into the boards along the Red Wings bench by Detroit defenseman Mike Green.  Wings’ center Michael Rasmussen grabbed a hold of Calvert’s stick. As he fought to get his stick back, Luke Glendening and Dylan Larkin went after Calvert, throwing gloved punches.  While battling for his twig, Calvert appears to have taken a jab – or, more accurately, a spear – at the Wings’ bench.  Detroit players converged on Calvert.  Bertuzzi took advantage of the situation, dropped his glove, and caught Calvert with an uppercut.

Linesman Trent Knorr stepped in to break up the scrum and separate the players.  No penalty was called on the play.

Rule 46.8 covers fighting off the ice:

These penalties are in addition to any other time penalties assessed, including the major penalty for fighting.

Here’s a slow-motion look at the punch, via r/hockey:

Bertuzzi scrapped with Avalanche Ian Cole later in the game.  Now he’ll have to answer the bell from the Department of Player Safety.

Detroit’s Tyler Bertuzzi will have a hearing today for roughing/unsportsmanlike conduct on Colorado’s Matt Calvert.

Montreal’s Max Domi received a five-game suspension during the preseason for a sucker-punch on Florida’s Aaron Ekblad. Domi’s hit came on the ice after the two players were pushing and shoving. It’ll be interesting to see how Player Safety handles the disciplinary action for a player who was off the playing surface.  Hopefully, they come down hard to send a message to the guys on the bench not to get involved in altercations — especially with an unsuspecting opponent.

Calgary’s Matthew Tkachuk picked up a one-game ban for spearing Toronto’s Matt Martin from the bench a year ago.

Bertuzzi should get at least two. 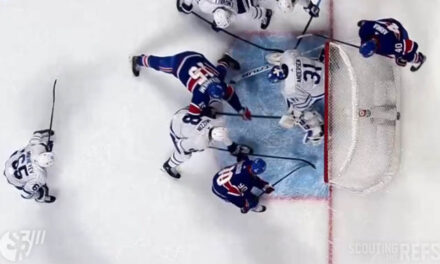 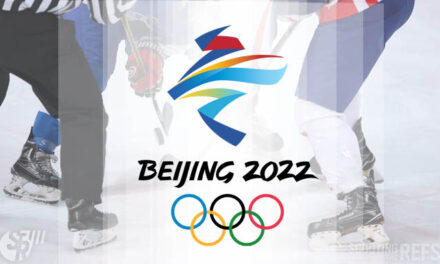 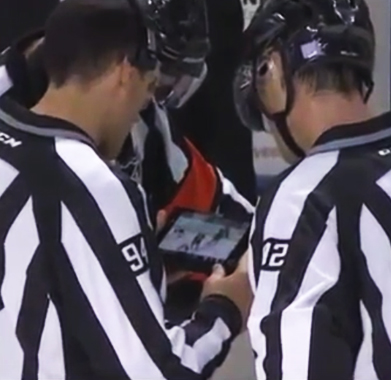 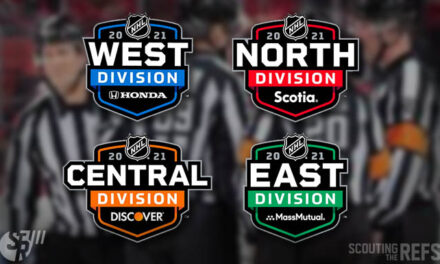