The Canucks forward took a bite out of Vlasic – appropriately nicknamed “Pickles” – when the two teams met on Friday, November 23 in San Jose.

The bite came as the officials broke up a scrum late in the third period of an eventual 4-0 Canucks loss.  Linesman Derek Nansen stepped in to separate the players, with Vlasic appearing to grab at Roussel’s ear. As Vlasic’s arm pulls away, Roussel turns his head and bites the blueliner’s hand.  Both players picked up minor penalties for roughing, with Roussel getting an additional two for cross-checking and a ten-minute misconduct.

Here’s @Vlasic44 getting his hand bit at the end of tonight’s #SJSharks win. pic.twitter.com/33tRTeZm3X

Roussel’s fine is the maximum permitted under the CBA without a hearing.

While a number of alleged bites have taken place in recent NHL history – Grabovsky on Pacioretty in 2013, Burrows on Bergeron in the 2011 Cup Final – it’s been quite some time since the league took any disciplinary action on biting.  The last player suspended for biting was Ottawa’s Jarkko Ruutu, who was suspended two games after he bloodied the thumb of Buffalo’s Andrew Peters back in 2009.

Roussel has been fined before, for a 2014 sucker-punch on San Jose’s Justin Braun, and suspended once for two games after cross-checking Boston’s Adam McQuaid in 2015. 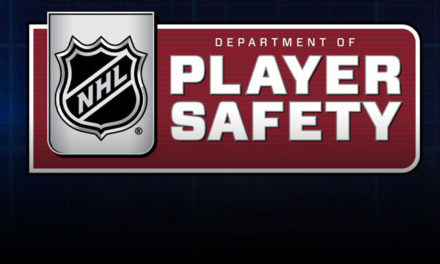 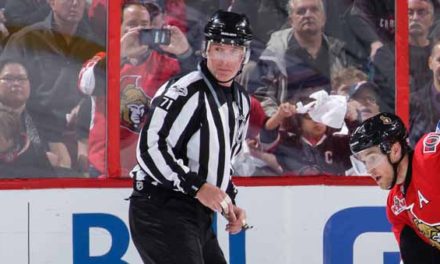 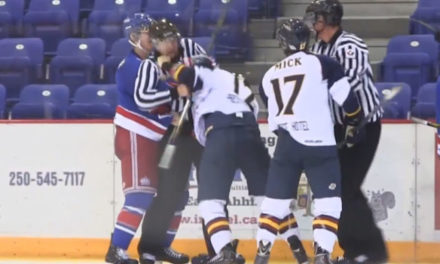