“I’m definitely not going to blame [Senators forward Mikkel] Boedker for a little tap on the stick, that’s for sure,” Boucher said after the game. “It was 3-2 for us and we didn’t deserve that penalty.”

Tampa’s Brayden Point scored to tie the game with 27 seconds remaining, with the Lightning’s Yanni Gourde firing home a rebound to win the game just fourteen seconds into the extra period.

Boucher opted not to comment on possible goaltender interference on the Lightning’s overtime game-winning goal.

“It doesn’t matter what I think,” offered Boucher.

The goal was reviewed by the NHL’s Situation Room, as is the case with all challenge-eligible plays in overtime, and determined to be a good goal. 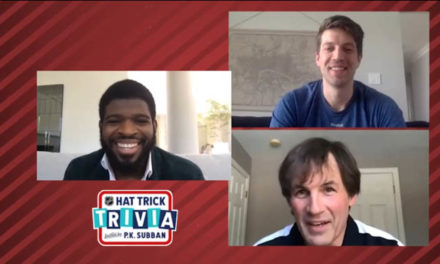 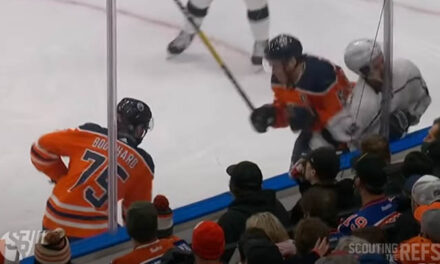 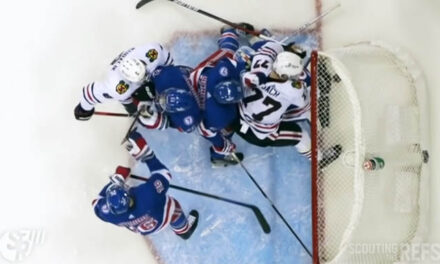