Brad Marchand of the Boston Bruins once again finds himself on the wrong side of the law.

Marchand has been fined $5,000 by the NHL’s Department of Player Safety for cross-checking Philadelphia Flyers defenseman Andrew MacDonald.

The cross-check came late in the second period of Easter Sunday’s affair. Marchand was given a minor for cross-checking by referees Kelly Sutherland and Graham Skilliter.

With today's fine Brad Marchand has now been fined or suspended 9 times since the DoPS was put in place in 2011-12.

No other player has had more than 7 fines/suspensions.

Only one (Zac Rinaldo) has had more than 5.

The same day Marchand cross-checked MacDonald in the face, he was also named the NHL’s Second Star of March by the league, with 10 goals, 16 assists, and no suspensions for the month. 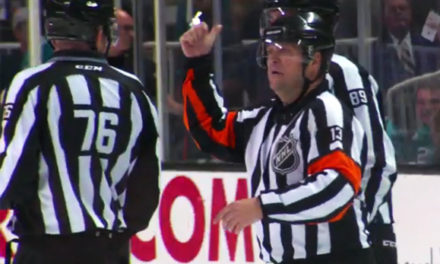 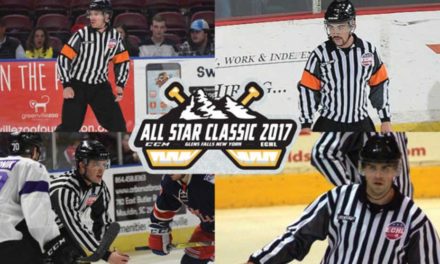 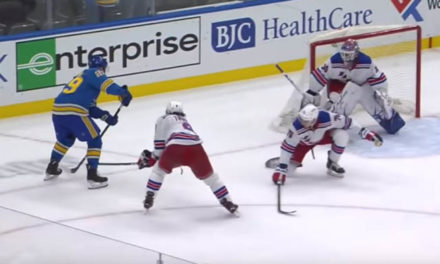 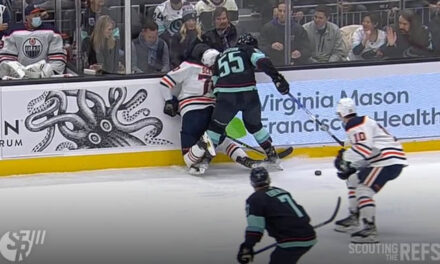 No Call on Kraken’s Lauzon For Boarding Oilers’ Sceviour