The torch is ready to be lit at the 2018 Winter Olympics.  Opening ceremonies are February 8, with Women’s Hockey starting on February 10 and the Men’s Hockey tournament beginning February 14. The teams are set and so are the officials.

The Pyeongchang games will see 47 on-ice officials from 13 countries take part. The United States has the most officials, seven, with Finland and Sweden each sending six. Canada, the Czech Republic, and Switzerland each have five officials participating.

While all of the officials have taken part in other IIHF events, only a handful have seen Olympic action.  Referees Antonin Jerabek and Konstantin Olenin, both of whom currently work in the KHL, also worked the 2014 Sochi Olympics, while Finland’s Sakari Suominen is the lone linesman returning from Sochi.   On the women’s side, referee Aina Hove and linesmen Charlotte Girard and Zuzana Svobodova are back from the previous Winter Games. Hove and referee Nicole Hertrich also officiated the 2010 Vancouver games.

This will be the first Winter Olympics where a two-referee system is in place for all women’s hockey games; the IIHF added a second women’s referee beginning with the 2015 World Championship.

Here are the 2018 Olympic referees and linesmen:

Congratulations to the officials working the 2018 Pyeongchang Winter Olympics! 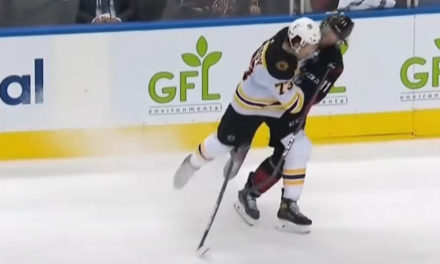 No Supplemental Discipline for Bruins’ McAvoy After Hit on Canes’ Staal 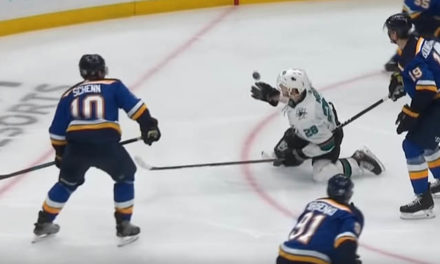 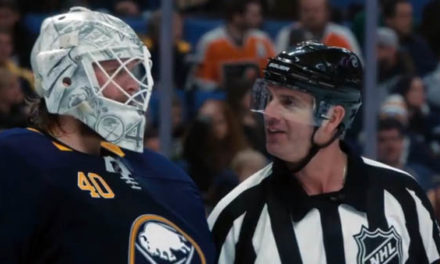 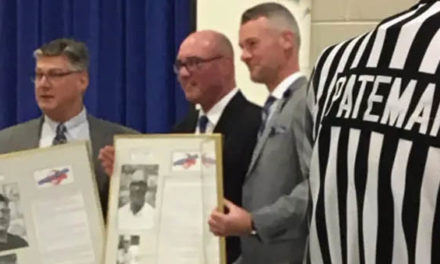