The ECHL has announced the referees and linesmen selected to officiate the league’s All-Star Classic on Monday January 15, 2018, in Indianapolis.

Referees for the game will be Tyler Puddifant and Stephen Thomson. They’ll be joined by linesmen Jake Davis and Jordan Knox.

“Being selected to work any All-Star Game is a great honor for any official and these four have earned the honor of working this year’s ECHL showcase event,” said ECHL Manager of Officiating Mike Pearce. “They are very excited to work in Indy for what will be a very exciting and competitive All-Star event.”

The ECHL’s All-Star Classic will mirror the NHL’s All-Star format this season, with four teams competing – one representing each of the league’s four divisions.  Games will be played three-on-three throughout the tournament, with a skills competition taking place prior to the championship game.

In his fifth season as an ECHL referee, Puddifant has earned assignments in the Kelly Cup Playoffs Conference Finals each of the previous two seasons. During the 205-16 season, he was selected to work the ECHL Hockey Heritage Classic in Kalamazoo. Prior to joining the ECHL, he worked in the United States Hockey League and the Southern Professional Hockey League.

Thomson, who is in his third season in the ECHL, was selected as one of the referees for the 2017 Kelly Cup Finals. Prior to joining the ECHL, he worked games in the United States Hockey League, where he earned assignments in the Clark Cup Finals in 2013 and 2014, and in the Southern Professional Hockey League, where he worked the President’s Cup Finals in 2015. Thomson also has international officiating experience, serving as a referee for the Bronze Medal Game in the 2017 IIHF World Under-18 Championship and at the 2018 World Junior Championships in Buffalo. He is also a referee in the American Hockey League.

Knox is in his fourth season as an ECHL linesman. He began his officiating career 10 years ago with USA Hockey, and continues to officiate for the organization today. Knox is the vice president and director of officials for the Indianapolis Hockey Officials Association after previously serving as president and seminar coordinator for the association.

Forty-one of the 63 referees working in the American Hockey League, including three of the eight referees contracted to the NHL, came from the ECHL. Ninety-six of the 179 linesmen in the AHL have worked games in the ECHL.

The game will be broadcast on the NHL Network.

Congratulations to referees Tyler Puddifant and Stephen Thomson and linesmen Jake Davis and Jordan Knox on their selection to work the 2018 ECHL All-Star Classic. 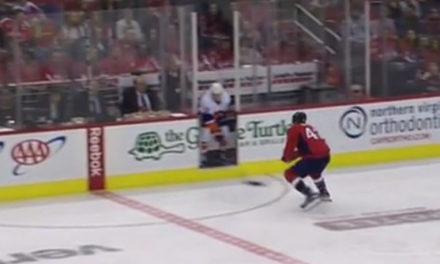 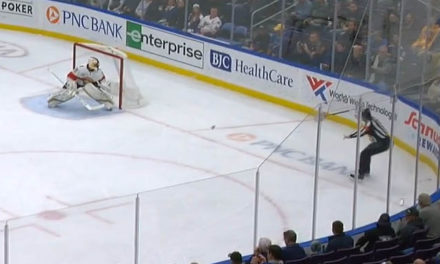 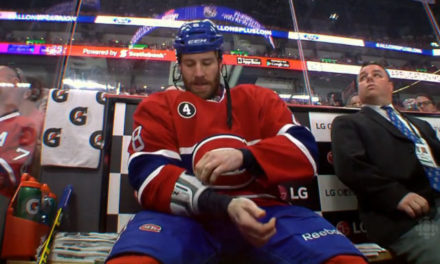 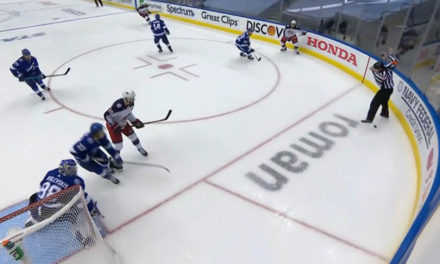