Listen in to some of the best mic’d up referee moments compiled from recent Rangers and Sabres games throughout the month of December, leading up to the Winter Classic:

Thanks to the NHL and its referees and linesmen for giving us a chance to listen in on the action at ice level! 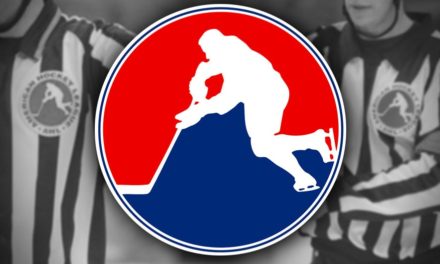 AHL Referees and Linesmen for 2018-19 Season 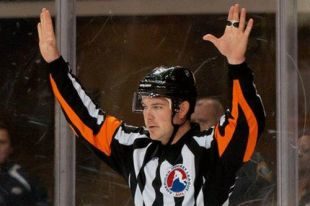 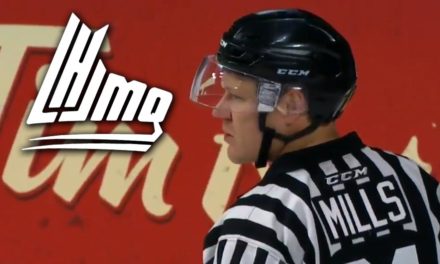