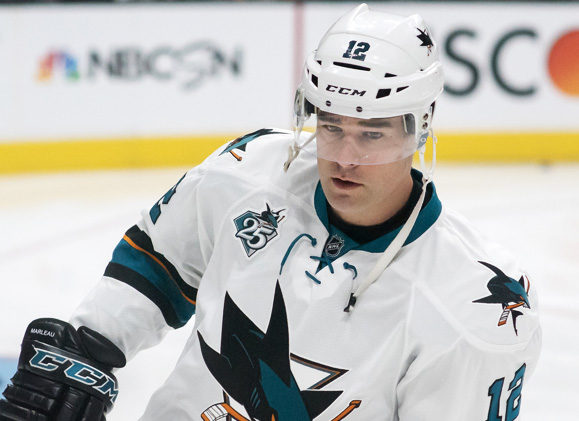 San Jose Sharks forward Patrick Marleau will not have a hearing for a hit to the head of Pittsburgh’s Bryan Rust in Game 1 of the Stanley Cup Final. The veteran winger will avoid a fine or suspension for the play.

Marleau was given a two-minute minor for an Illegal Check to the Head by referees Dan O’Rourke and Dan O’Halloran with 15:13 to play in the third period.

Rust left the ice to be evaluated by the Pittsburgh medical staff. He returned, skated one 35 second shift, then left for the remainder of the game.

Marleau said he didn’t think the hit would result in a suspension.

“I just tried to keep everything down,” Marleau said after the game. “I didn’t want to get too high on him. I kept my shoulder in and elbow in and everything in. I just kind of let him skate into me.”

Penguins coach Mike Sullivan talked about the impact of the hit.

“Obviously we lost him for the rest of the period,” Sullivan said. “He’s day-to-day with an upper-body injury. It’s a blindside hit to the head. He gets a penalty. I’m sure the league will look at it.”

They did.  After review by the NHL’s Department of Player Safety – who were in Pittsburgh for Game 1 – it was determined that there would be no further disciplinary action.

(1/3) Dept of Player Safety determines no Supplemental Discipline is warranted for Patrick Marleau’s hit on Bryan Rust in Game 1 of the SCF.

(3/3) Marleau does not “pick” the head, elevate or extend. Head contact is with Marleau’s back.

Here’s the rule in question – Rule 48, which aligns neatly with the explanation from Player Safety:

ii) Whether the opponent put himself in a vulnerable position by assuming a posture that made head contact on an otherwise full body check unavoidable.

There’s no major penalty option for an illegal check to the head.  It’s either a minor, for the illegal hit, or a match penalty if it was made deliberately.  In this case, Marleau wasn’t headhunting.  Two minutes was the right call.

Marleau has never been suspended during his 19-year career in the NHL. 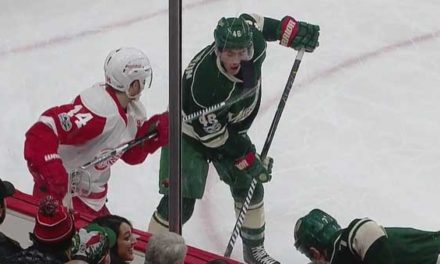 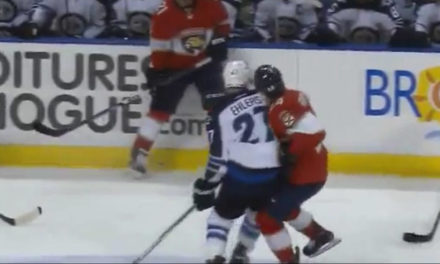 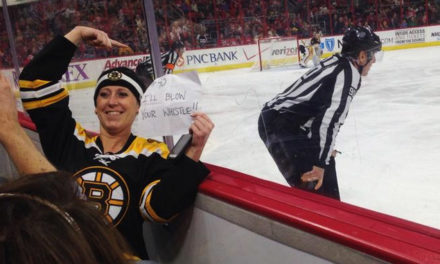 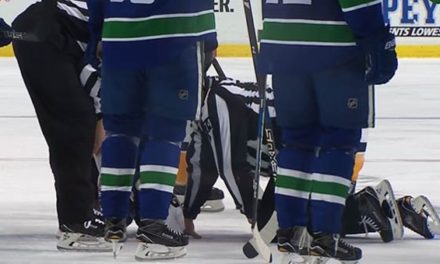