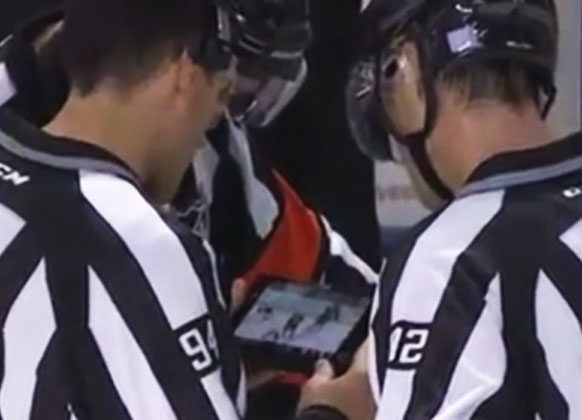 Day one of the NHL General Managers meeting included a review of the Coach’s Challenge.

Introduced for the start of this season, coaches are able to challenge goaltender interference and plays that are offside and lead to a goal.  A coach may only issue a challenge if he has a timeout available. If a challenge is successful, he coach retains his timeout; if not, the timeout is forfeited.  A play eligible for a coach’s challenge that occurs in the final minute of play or in overtime is automatically reviewed by the league.

Through March 13, there have been 216 challenges issued, of which 55 (25%) have overturned the call on the ice. Here’s the breakdown:

“I think the really big mistakes that were being made are out of the game and I think it’s good,” Philadelphia Flyers GM Ron Hextall said via NHL.com. “I think if you look back at a game and it’s a 3-2 game and there is a huge mistake on a goal, I think we’ve gotten those out. I’m sure at some point we look at maybe trying to shorten the time period. But this is fresh right now and there are certain things that I think the guys have done a good job working through. I really like it.”

There’s always room for improvement. Many have questioned the small size of the tablets being used to conduct the reviews.  The league, though, is happy with the performance – and detailed resolution – of the current hardware.  There’s also no current interest in centralizing the reviews in the NHL’s Situation Room, which currently handles goal reviews.

“Maybe we go to [the Situation Room] and let them do it because they have better monitors and everything like that, but they don’t have the direct feel for what just took place in the game,” said Penguins GM Jim Rutherford. “Just open it up for conversation. We’ll see.”

Sportnet’s Nick Kypreos said that currently, there are no plans to pull the decision out of the referees’ hands.

In addition to reviewing the process, the meeting provided an opportunity for discussion around the specifics of calls.

“We get calls from coaches all year long, they just want to know — and not just their game, from all the games they watch — why was this call made this way?” said NHL Senior VP of Hockey Operations Colin Campbell. “They say, ‘I want to know going forward when I use my coach’s challenge.’

“So I think it was a good day to show where we’re at with the coach’s challenge and where we can get to. I think the process is what we thought exactly. We also want to make sure going into the playoffs that there’s consistency because that’s where the meat of the issue really comes forward. No one wants to leave the arena in the playoffs, particularly in a deciding game, thinking you could have got a better call with video review.”

Much like we see nearly every night when the official skates over to the penalty box and removes his helmet, the play — or in this case, the coach’s challenge — is under review. 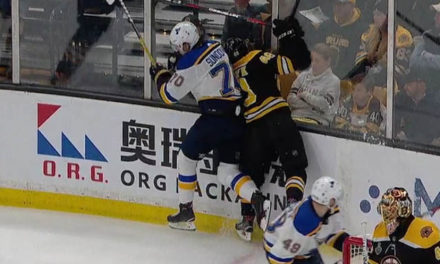 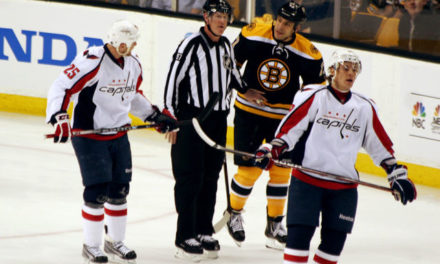 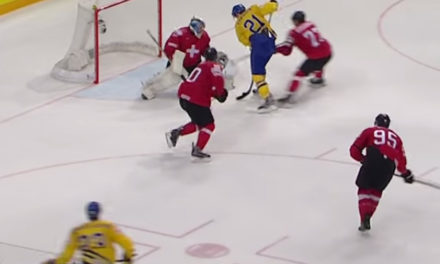 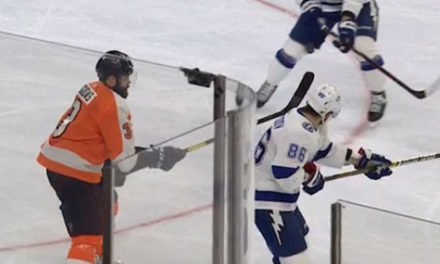