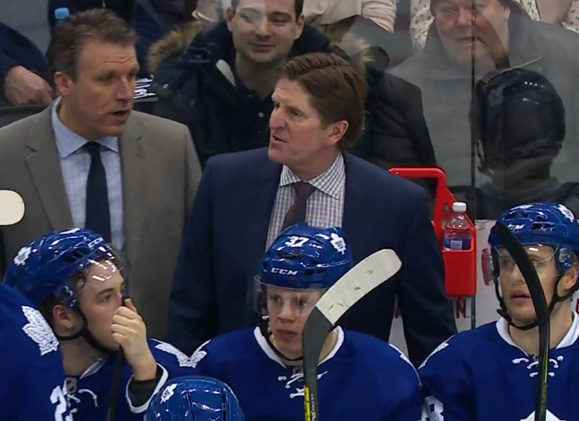 Toronto Maple Leafs head coach Mike Babcock was not happy with the officiating after his team’s 2-1 loss to the Minnesota Wild and he wasn’t afraid to say it.  It cost his team a bench minor during the game, and it may cost the coach a bit more — in his wallet.

There were four penalties handed out in the game, all to the Maple Leafs.  The Wild scored on two of their power plays.

“I think we got ripped off big time today,” Babcock said after the game. “Two teams played real hard. There wasn’t much between the two. I took a penalty. We shot one over the glass. We took two others and they couldn’t find one [against Minnesota]. I don’t get it. Makes no sense to me.”

As Babcock mentioned, the first call was for delay of game on Matt Hunwick for putting the puck over the glass.

The third call was on Leo Komarov for interference off a defensive zone draw.  That penalty set the Wild up with a power play on which they would go on to score the eventual game winning goal.

After the Wild scored the go-ahead goal, Babcock exploded. His tirade at referees Francis Charron and Wes McCauley resulted in a bench minor to the Leafs.  Though Toronto killed the penalty, they weren’t able to muster a tying goal.

Babcock may also be paying, though his will be a fine for sharing those thoughts about the officiating.

Referees for the game were Wes McCauley and Francis Charron. Linesmen were Steve Barton and Brian Murphy. 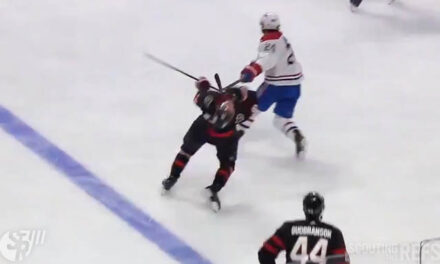 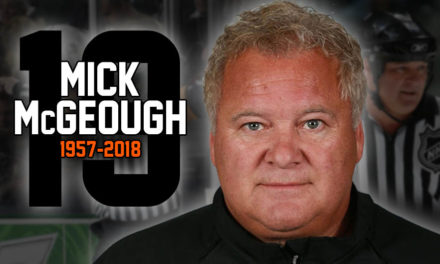 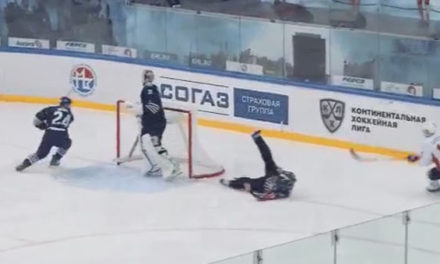