Double-Header: On this Day in 1990, Linesman Wayne Bonney Worked Two Games in One Day 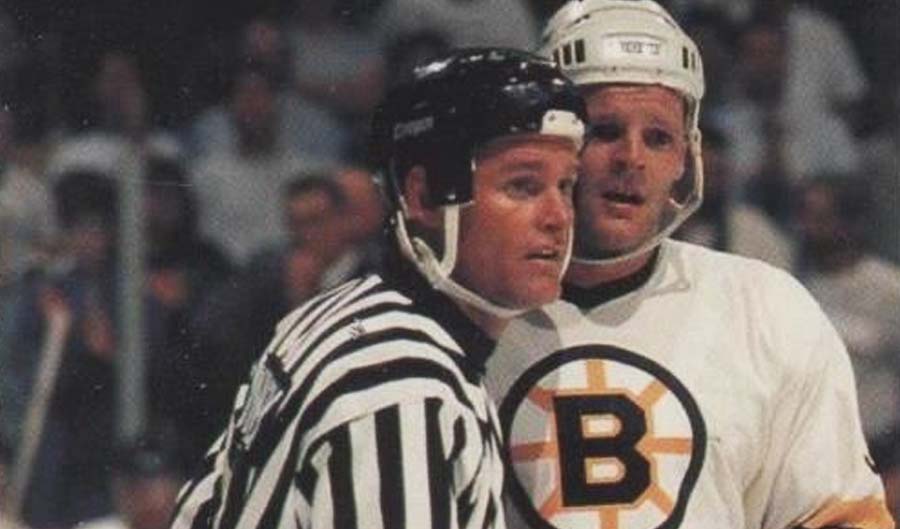 Hockey History – On this Day: November 3

On this day 28 years ago, linesman Wayne Bonney was called into double-duty when the veteran official worked two games in one day.

Bonney was scheduled to work a matinee game between the Blackhawks and Flyers at The Spectrum in Philadelphia.

During the second intermission of the game, Bonney was told he’d be shipping up to Boston immediately after the game.  The linesman originally scheduled to work the evening game between the Buffalo Sabres and Boston Bruins was ill and not able to make the assignment.  Bonney was tapped to fill in.

When the final buzzer sounded on a 3-1 Blackhawks win, Bonney rushed to the airport accompanied by a police escort.  He caught a quick flight up to Boston, grabbed his gear, hopped in a cab, and made a beeline for Boston Garden.  Bonney made it to the arena less than an hour before puck drop.

“I have never been that tired after a day of hockey in my life,” said Bonney. “I’ll always remember the thrill of that interesting day – and the three offside calls I missed in Boston.” 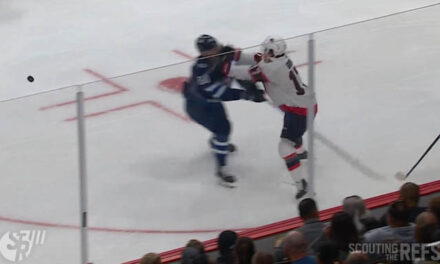 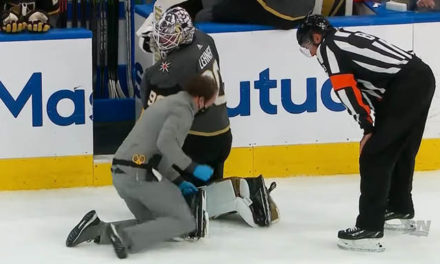 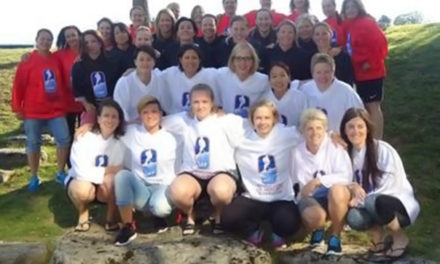 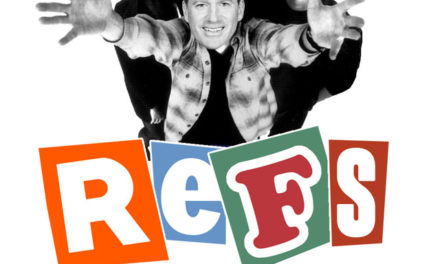