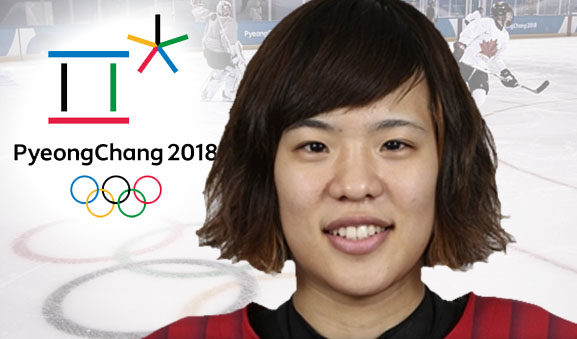 Japanese forward Rui Ukita has been suspended one game for making a kicking motion at a Swedish player during Saturday’s game.

Ukita scored the lone goal for Japan in their 2-1 loss to Sweden.

With 48 seconds left in the teams’ game yesterday there was an incident between Ukita and Swedish player Annie Svedin. During a puck battle in front of the Swedish bench Svedin pushed Ukita to the ice and while Svedin was over Ukita, the Japanese player made a kicking action directed to the lower body of her opponent.

Based on the videos and other facts ascertained, the Disciplinary Panel determined that the kicking motion was not mere momentum of the play, but a clear leg movement made in the direction and in close proximity of the opponent.

While the panel does not believe the action was made with the intent to injure the player, the swinging leg motion itself within close proximity of her opponent leads to the violation of IIHF Official Playing Rule 152 and shall therefore be sanctioned with a one-game suspension.

Rui Ukita will therefore be suspended for tomorrow’s game between Japan and Switzerland. 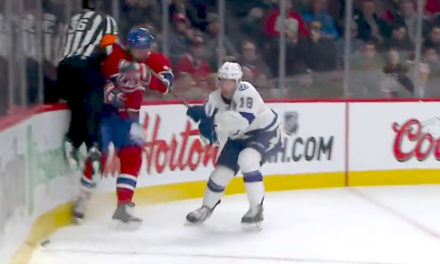 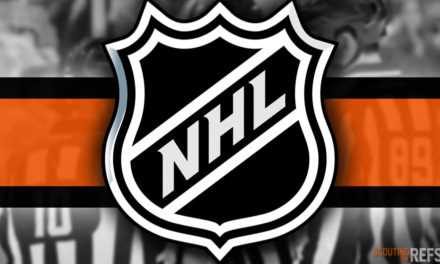 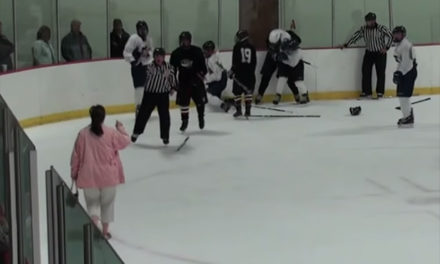 Moms and Refs: Breaking Up (Fights) Is Hard To Do 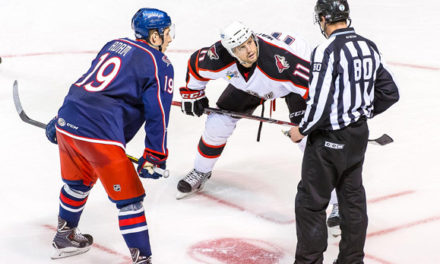