Montreal defenseman Douglas Murray might have played his last game of the year for the Habs. His head shot on Tampa’s Mike Kostka will see him spending some time in the press box. The play happened late in the third period of a 3-1 Lightning victory.

Murray was given a match penalty on the play. Referees for the game were Chris Lee (#28) and Brian Pochmara (#16).

No official word on Kostka’s status, though he was able to skate off the ice.

Good to see Kostka get up and have the ability to skate off the ice on his own. That was frightening for a few minutes.

Saw Kostka at a distance walking around the Lightning locker room. Official word is he is being evaluated. WIll know more tomorrow.

Should Murray miss an extended amount of time, the Canadiens wouldn’t necessarily miss him. He’s posted only two assists on the season, with a -13 in 51 games. He averages 14:25 of ice time, less than every other Habs defenseman other than rookie Jarred Tinordi. 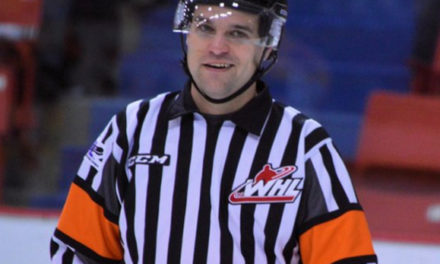 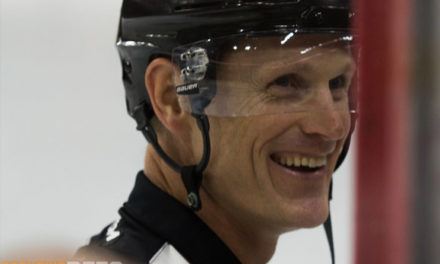 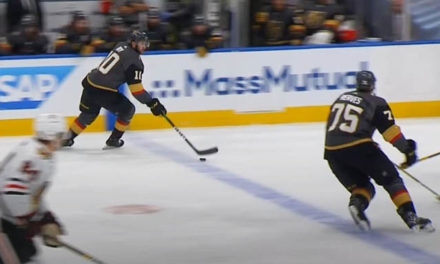