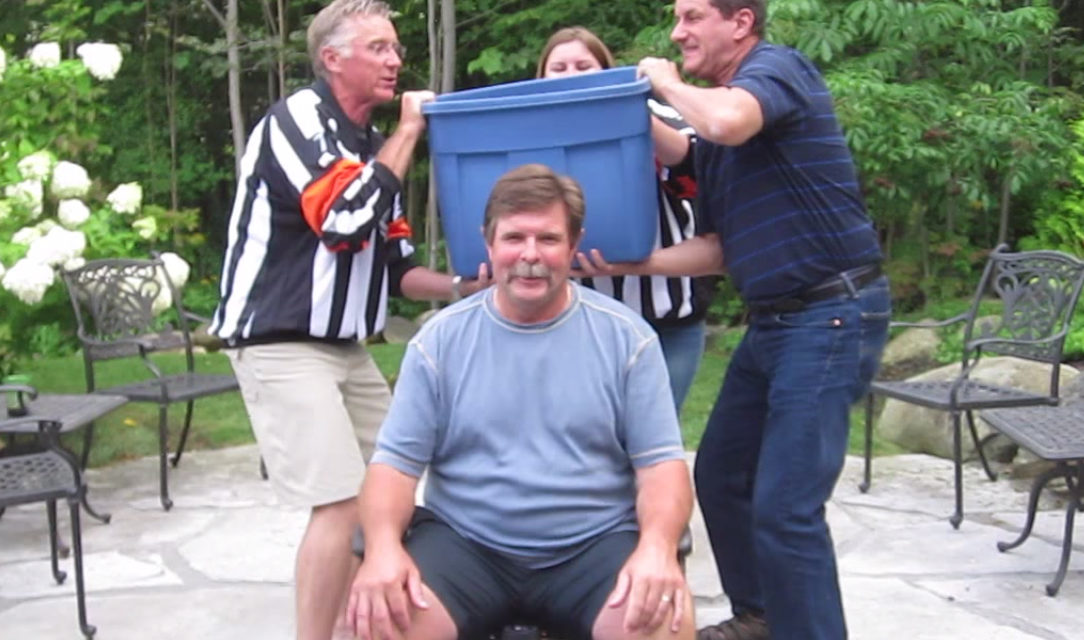 Referees all across North America are lending their support to ALS by taking part in the Ice Bucket Challenge.  The most recent two to step up were retired NHL refs Bill McCreary and Don Van Massenhoven.

The latest to go under the bucket was none other than the man, the myth, the moustache: Bill McCreary.

The 23-year veteran official, who retired this past season, donned the stripes once more for the Ice Bucket Challenge. Van Massenhoven was assisted by the Strathroy Rockets, his hometown junior club.

One of our favorite official ice bucket challenges came in from Bill Newman of the GMHL:

Donate via the GMHL Officials site, ALS Canada, or ALS Association in the US. 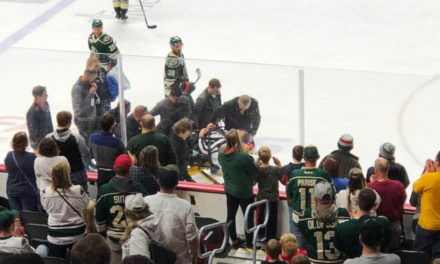 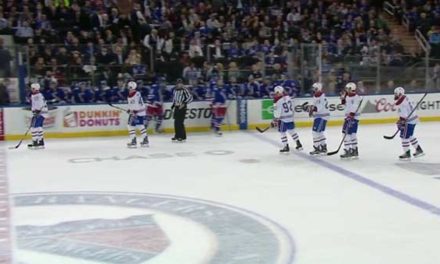 Canadiens Score Against Rangers in 7-on-7 Action 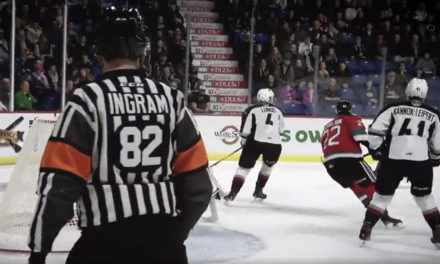