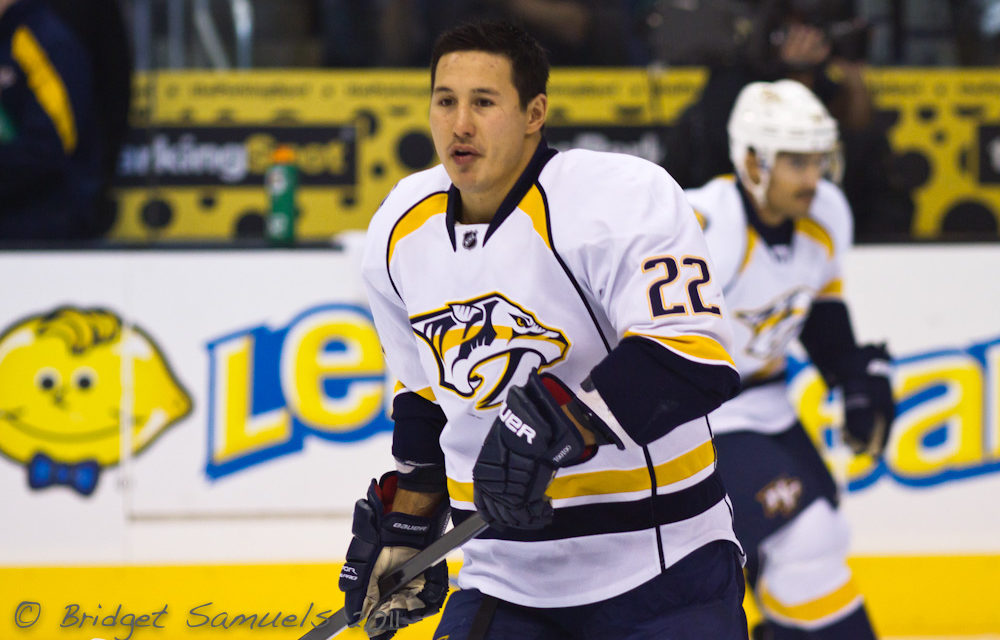 During the third period of Monday night’s preseason game between the rival New York Rangers and New Jersey Devils, winger Jordin Tootoo’s elbow connected with the head of Rangers’ blueliner Mike Kostka.  Tootoo was given a two minute penalty for an illegal check to the head.

Kostka took a nasty high elbow from behind from Devils forward Jordin Tootoo as the Rangers D-man was bent over at 7:09 of the third period. Luckily Tootoo only caught Kostka’s shoulder, but it still was enough to drop him hard causing his helmet to smash against the ice. Kostka continued playing and the Rangers said he was O.K. afterwards. – Pat Leonard, NY Daily News

Kostka was not seriously injured on the play. He returned to the ice later in the period and finished the game for New York.  Referees for the game were Chris Rooney and Dan O’Halloran.

There will be no hearing nor supplemental discipline for Tootoo’s high hit, according to an NHL spokesman via NBC Sports. 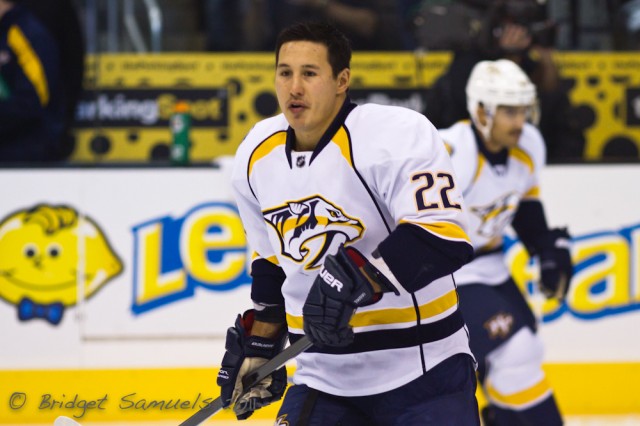 Jordin Tootoo, then with the Nashville Predators (Image: Bridget Samuels)

From the NHL Rulebook:

Rule 48 – Illegal Check to the Head

Tootoo, always a physical player, is trying hard to make his mark. His line drew three power plays, but they also took two and were on the ice for a goal against. Tootoo finished with two shots on goal.  Tootoo spent most of last season in the AHL, and was bought out by the Detroit Red Wings over the summer.  He’s with the Devils on a professional try-0ut and hoping to make the team’s regular season lineup. 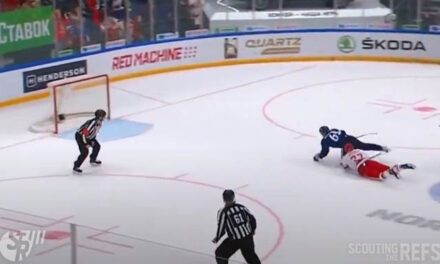 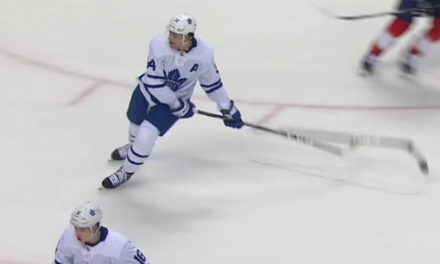 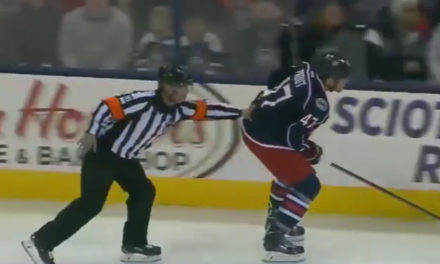 Ref Helps Jackets’ Prout to Bench After Puck to Groin