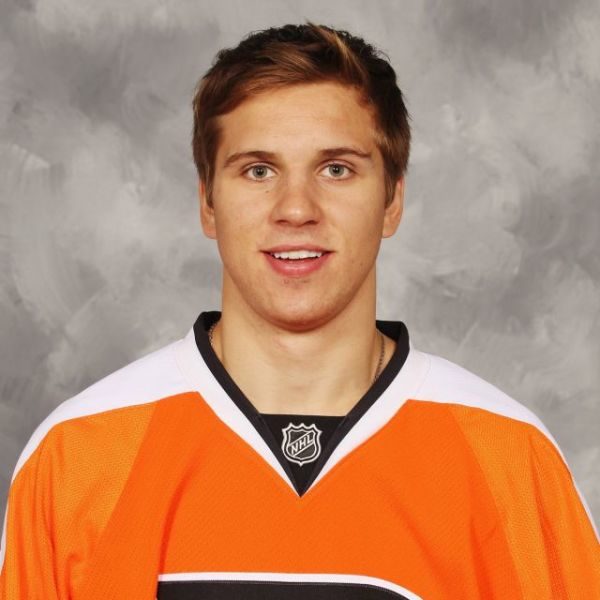 Ghislain Hebert was less than 10 feet away. He was looking directly at Schenn and Versteeg. He called nothing.

Kris Versteeg was lucky to escape injury on the play.

Brayden Schenn shouldn’t be so lucky to escape a call from Brendan Shanahan.   This deserves at least one game.

Dangerous cross-check to the head of Versteeg by Brayden Schenn. Referee was right there, but called nothing. #THNLive

Schenn crosschecks Versteeg in the head. He was remorseful about it, though that doesn't take away the fact that he targeted at guy's head. 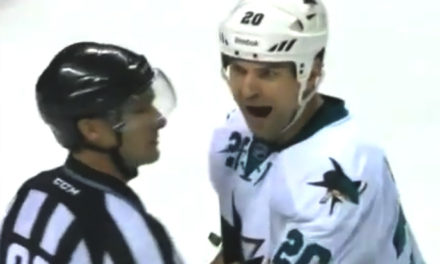 Ref Ian Walsh Tells Sharks’ Scott to “Get in the Box!” 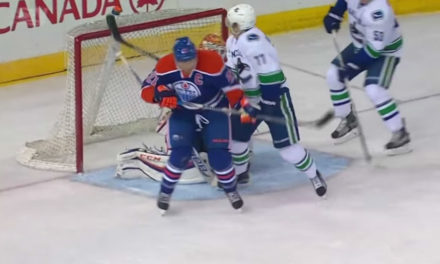