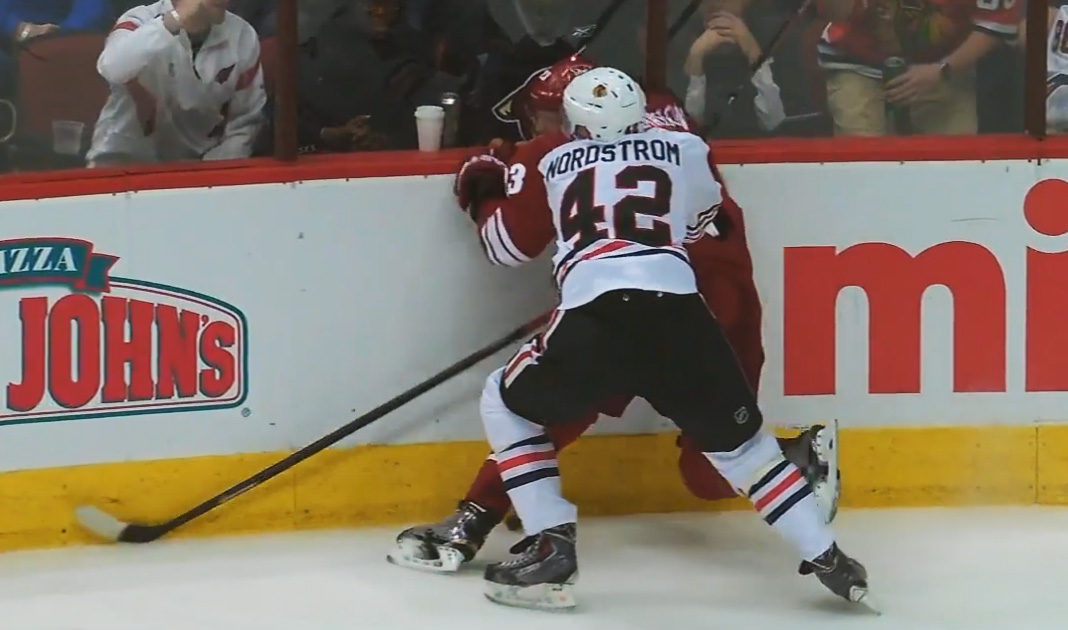 The Chicago Blackhawks have added their second player this season to the NHL’s Suspension list.

Blackhawks forward Joakim Nordstrom has been suspended two games for boarding Arizona Coyotes defenseman Oliver Ekman-Larsson. The incident occurred in the final minute of the third period when the two teams met on Thursday, March 12.

Nordstrom was given a minor penalty for boarding on the play by referees Kelly Sutherland and Justin St. Pierre. Ekman-Larsson was helped off the ice and did not return to the game.

Ekman-Larsson is day-to-day and hopes to be back in the lineup for the Coyotes’ next game.  Nordstrom won’t be so lucky, as he’ll sit for his team’s next two games. 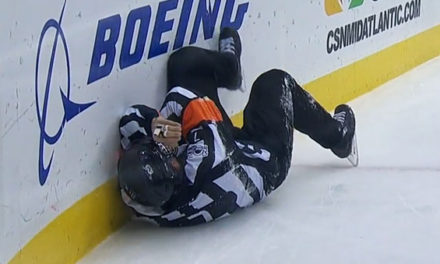 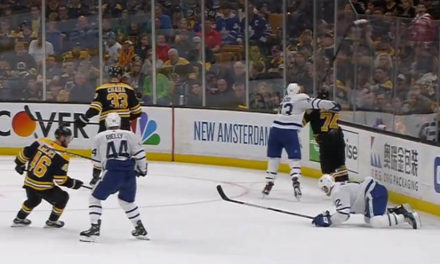 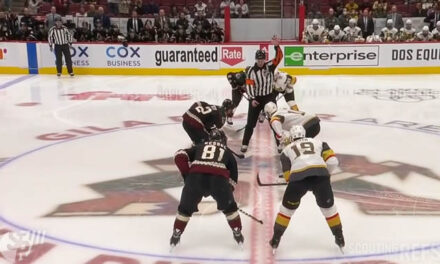 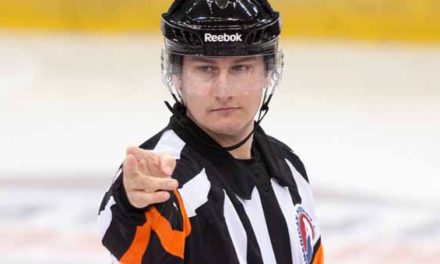