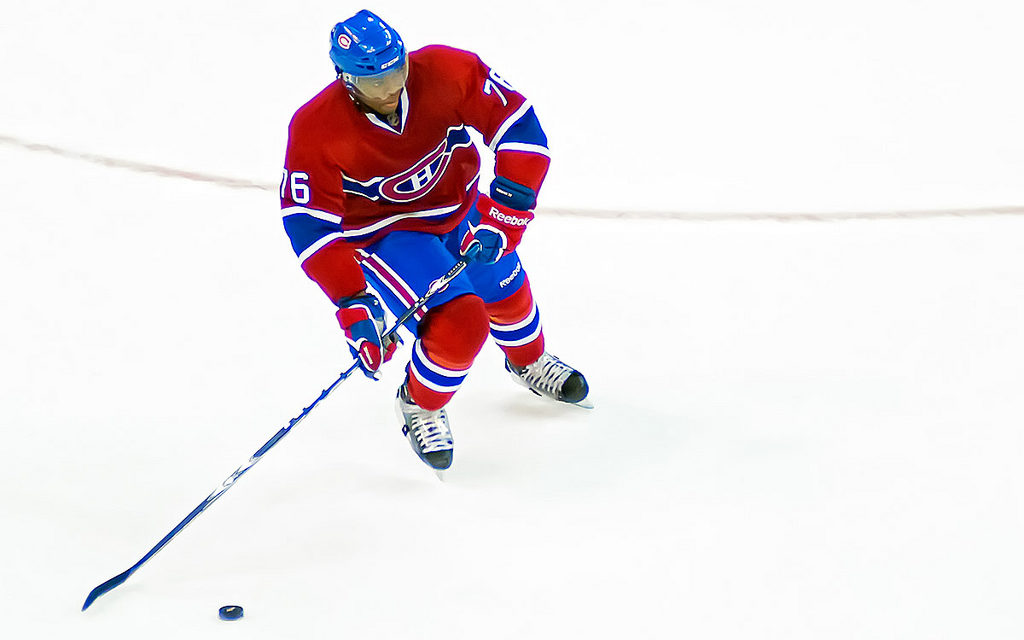 Subban’s been called for diving just once – on January 29, against the New York Rangers. Prior to that game, though, he’d already been warned by the league about embellishing.  That warning, along with his latest dive, has now cost the Habs’ blueliner $2,000.

Subban’s first incident wasn’t called on the ice, but it was flagged by Hockey Ops, who reviews every game. That dive, which earned Subban a warning, happened against the Tampa Bay Lightning on January 6.

His latest flop was caught on the ice by referees Steve Kozari and Brad Watson. The officials sent him off for two minutes, along with Rangers winger Chris Kreider who went for unsportsmanlike conduct.

While the $2,000 won’t make much of a dent in Subban’s wallet — the blueliner makes $7 million a year — his public notice as a diver just might curb that behavior.  The league’s already warned Subban separately about slew-footing opponents. 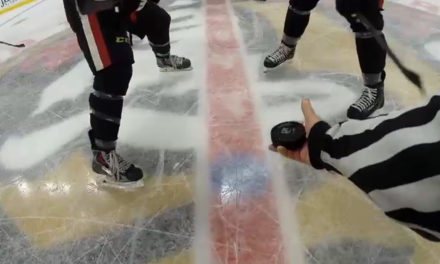 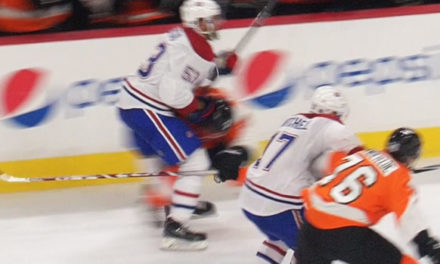 No Further Discipline for Flyers’ Gudas For Clipping 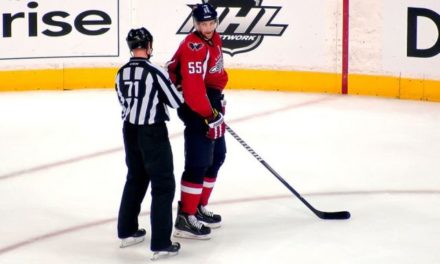