For the first time in nine season, referee Wes McCauley missed the cut for the Stanley Cup Final.

McCauley’s benching came after a positive COVID test during Round 3, according to Daily Faceoff’s Frank Seravalli. No status was provided by the NHL, who share updates on players – but not officials – impacted by COVID protocols.

The veteran referee last took the ice in the second round of the Stanley Cup Playoffs, working Game 5 between the Tampa Bay Lightning and the Carolina Hurricanes alongside referee Chris Lee.  While he was officially in the rotation for the Stanley Cup semifinals, McCauley never saw action.

His absence was glaring, with many questioning the reason for his apparent benching. No comment was offered by the league, but there was talk of a possible return for the Final.

That’s no longer happening.  He’s been left off the roster of referees and linesmen working the 2021 Stanley Cup Final between the Montreal Canadiens and the Tampa Bay Lightning.

While the league has had to deal with officials unavailable due to COVID concerns, McCauley’s absence – especially late into the postseason – is particularly noteworthy.

All the best to McCauley on a quick recovery. 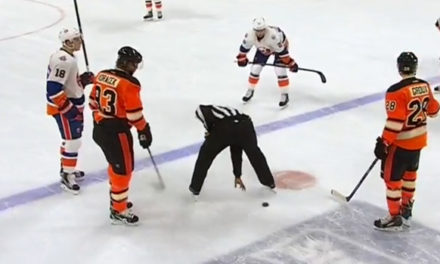 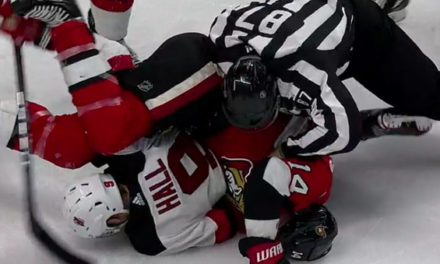 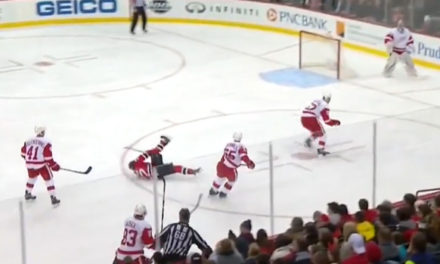