Chicago Blackhawks forward Drake Caggiula has been suspended one game for an illegal check to the head of Edmonton Oilers’ forward Tyler Ennis, the NHL’s Department of Player Safety announced on Sunday.

The hit – a clear shoulder to the chin – came 7:41 into the second period of Saturday’s game, with the Blackhawks leading 5-2.

No penalty was called on the hit by referees Brad Meier and Francois St. Laurent. Ennis was given a minor penalty for delay of game for shooting the puck over the glass.

Player Safety called it a “high, forceful hit” where “the head was the main point of contact on a hit where such contact was avoidable.”

Ennis left the game for evaluation, but later returned in the third period.

This is Caggiula’s first run-in with Player Safety; he has not previously been fined nor suspended. He’ll be eligible to return for Game 3 of the Hawks’ Stanley Cup Playoff Qualifier series against the Edmonton Oilers. 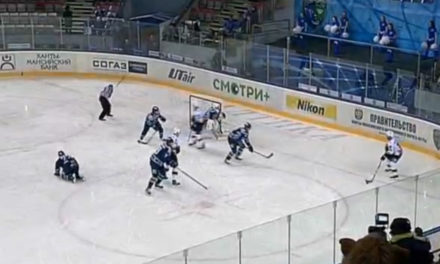 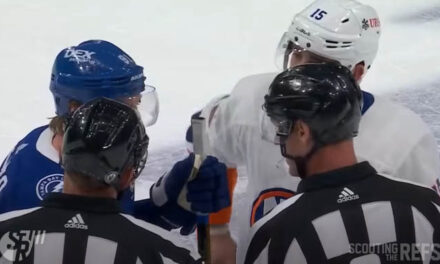 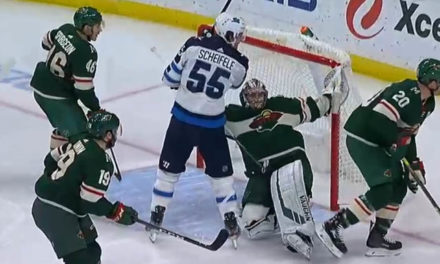 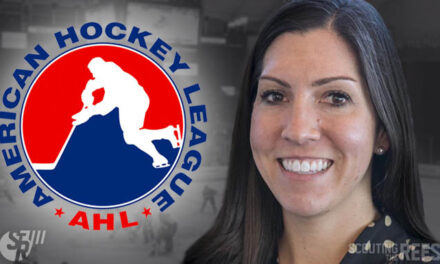