Cherenkov, who wore number 7, officiated in the Kontinental Hockey League from the league’s inception in 2008 through the 2014-2015 season. His final season also included an assignment at the 2015 KHL All-Star Game in Sochi. Cherenkov’s KHL career included 270 regular season games along with 22 playoff appearances.

January 25th, Sergei Karabanov and Alexander Cherenkov will be on duty in Sochi for the 2015 KHL All-Star Game. pic.twitter.com/YqszNpKG4C

Prior to the creation of the KHL, Cherenkov refereed in the Russian Superleague. After stepping off the ice, Cherenkov took a role within the Moscow ice hockey federation.

The retired official reportedly fell ill while playing hockey. It was later determined that Cherenkov suffered from a fatal blood clot that traveled to his heart or lungs. 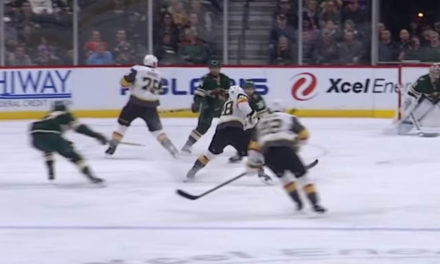 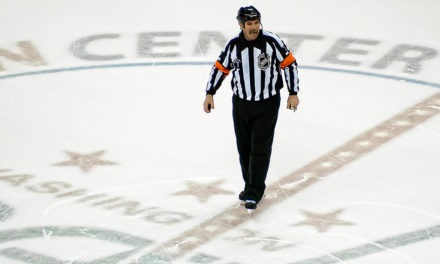 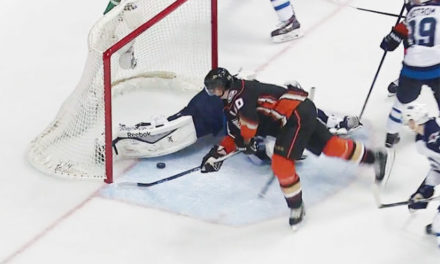 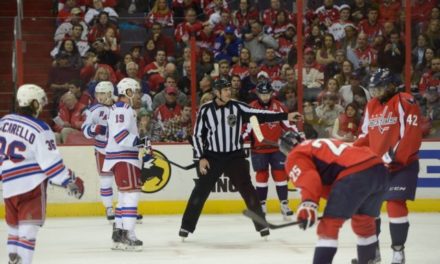