Here are the NHL Referees and Linesmen working Round 2 of the Stanley Cup Playoffs. Tonight’s crews:

Murray and Gibbons are also manning the lines for the first time as a postseason pair. Murray previously worked with Tony Sericolo, while Gibbons skated with Steve Miller.

The NHL Referees and Linesmen for Round 2 of the Stanley Cup Playoffs. 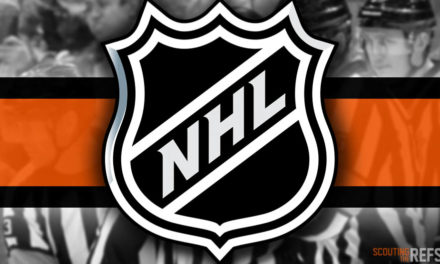 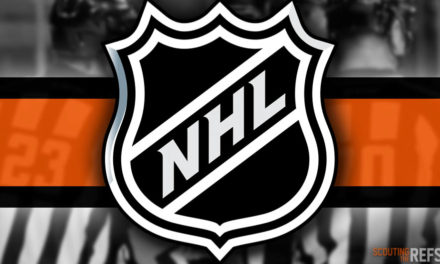