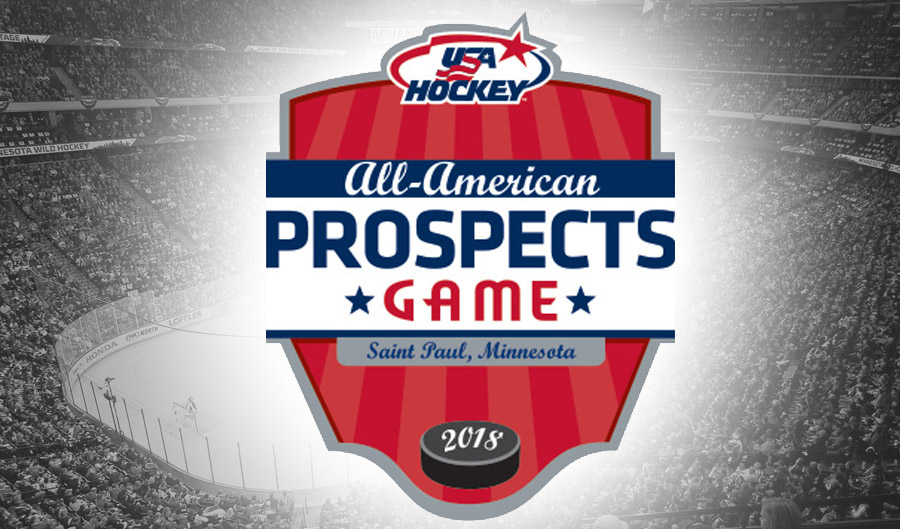 The USA Hockey All-American Prospects Game features some of the top players prospects in USA Hockey.  It also provides a great opportunity to showcase four of the organization’s top officials.  This year’s event will take place Wednesday, September 19 at the Xcel Energy Center in St. Paul, Minnesota.

The referees selected to work this year’s game are Andrew Bruggeman and Sean MacFarlane. They’ll be joined on the ice by linesmen Kevin Briganti and Patrick Richardson.

Andrew Bruggeman (North Mankato, Minn.) is beginning his third full season as a referee in the ECHL. Prior to joining the professional hockey ranks, he gained experience with stops in the SPHL, USHL and NAHL.

Sean MacFarlane (Otis Orchards, Wash.) is entering his second season in the ECHL and AHL in 2018-19 after gaining his previous experience officiating in the NAHL and USHL. He has officiated one Robertson Cup Final along with two Clark Cup Finals.

Kevin Briganti (Newington, Conn.) enters his fifth season as an official in the Hockey East Association and has worked two Frozen Four Tournaments. He has also officiated four seasons in the AHL, which has included appearances in the Calder Cup Playoffs from 2016-18.

The 2018-19 season will mark the sixth straight that Patrick Richardson (Syracuse, N.Y.)  will work in the ECHL and AHL where he has been selected to work three Kelly Cups. After making stops in the SPHL and NAHL, Richardson is also beginning his second season officiating college hockey in the Big 10.

Head coaches Jamie Langenbrunner and Jordan Leopold – both Minnesota natives and US Olympians – will be behind the benches for a very talented lineup.

Full rosters and additional information is available at the AAPG website. The game will be streamed live at allamericanprospectsgame.com.

Congratulations to all four of this year’s officials and to the prospects selected for the 2018 USA Hockey All-American Prospects Game. 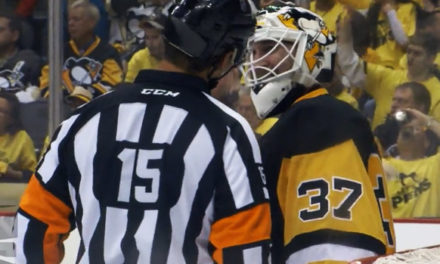 Mic’d Up: Refs in Round 1 of the Stanley Cup Playoffs 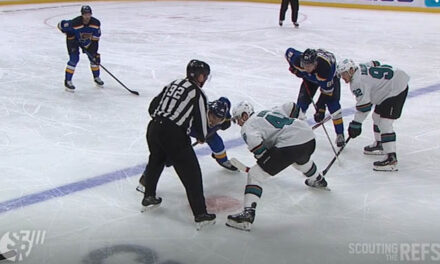 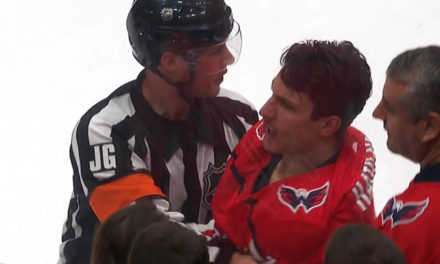